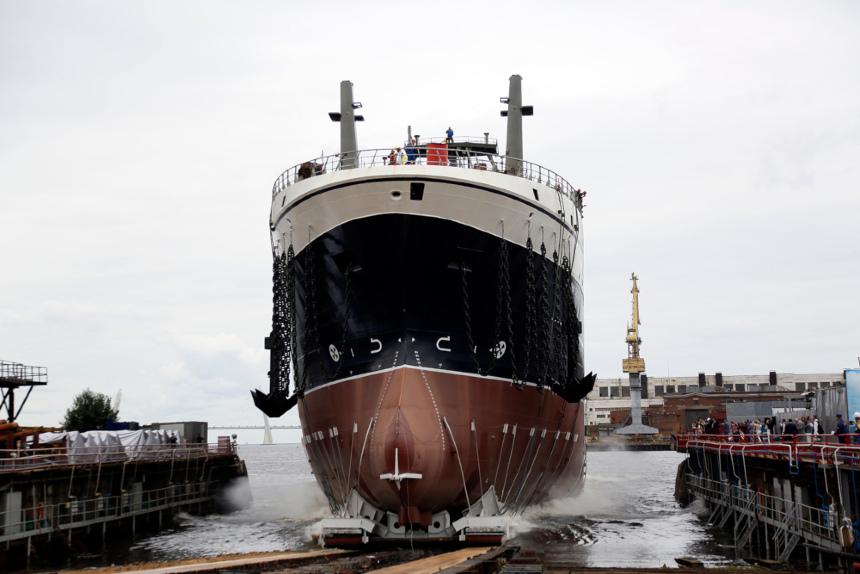 Ordered by Russian Fishery Company, Mekhanik Sizov was floated out during a ceremony with Russian President Vladimir Putin as guest of honour.

The vessel is the third Skipsteknisk-designed Project ST192 trawler to be ordered by Russian Fishery Company. Once completed, it will have a length of 108 metres, a beam of 21 metres, a freezer hold capacity of 5,500 cubic metres, and accommodations for 139 crew and fish processing personnel.