Written by Baird Maritime on April 24, 2019. Posted in Trawling World. 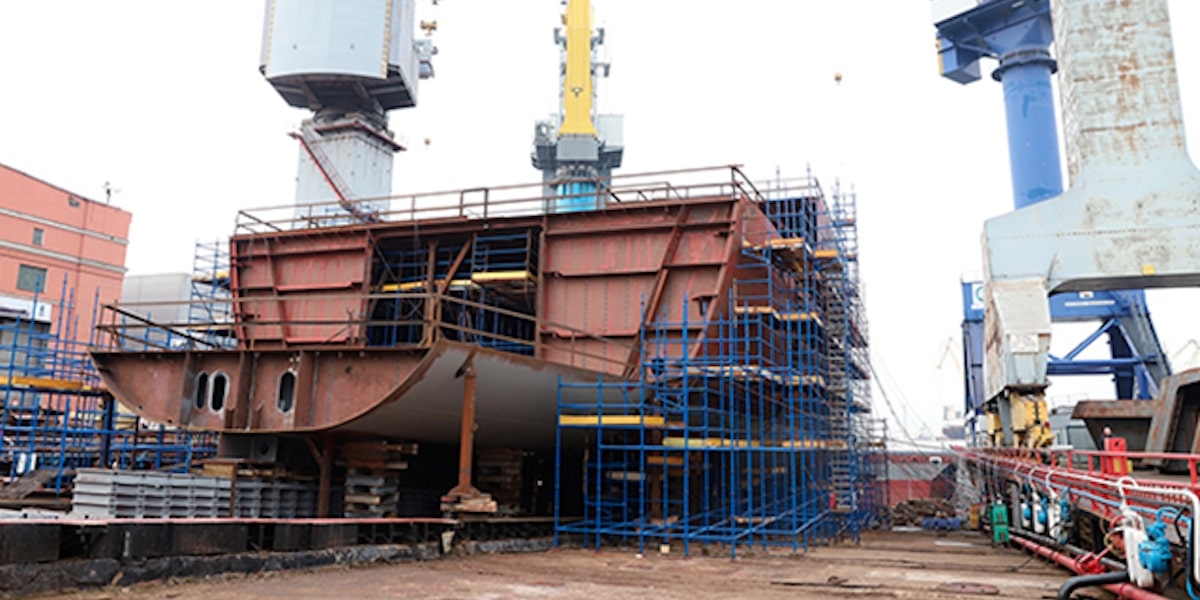 The Interdepartmental Commission of the Russian Ministry of Agriculture and the Federal Agency for Fisheries has given its approval for the Russian Fishery Company (RFC) to acquire an additional four Project CT192 freezer trawlers.

Each trawler will have a length of 108 metres, a beam of 21 metres, equipment for catching pollock and herring, and a processing capacity of up to 50,000 tonnes of fish per year.

The RFC plans to have the new vessels built at United Shipbuilding Corporation’s (USC) Admiralty Shipyard in Saint Petersburg, where six other Project CT192 vessels ordered earlier by the company will also be constructed.