Written by Baird Maritime on November 1, 2019. Posted in Trawling World. 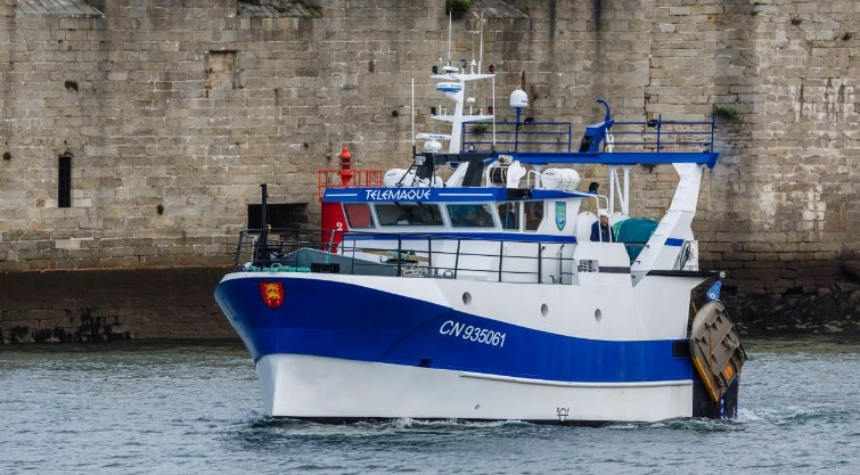 Named Telemaque, the Coprexma-designed vessel will be used for scallop fishing and trawling. It was ordered in July 2018 to replace an earlier similarly named vessel which has been in the owner’s fleet for 14 years.