Written by Baird Maritime on November 22, 2017. Posted in Trawling World. 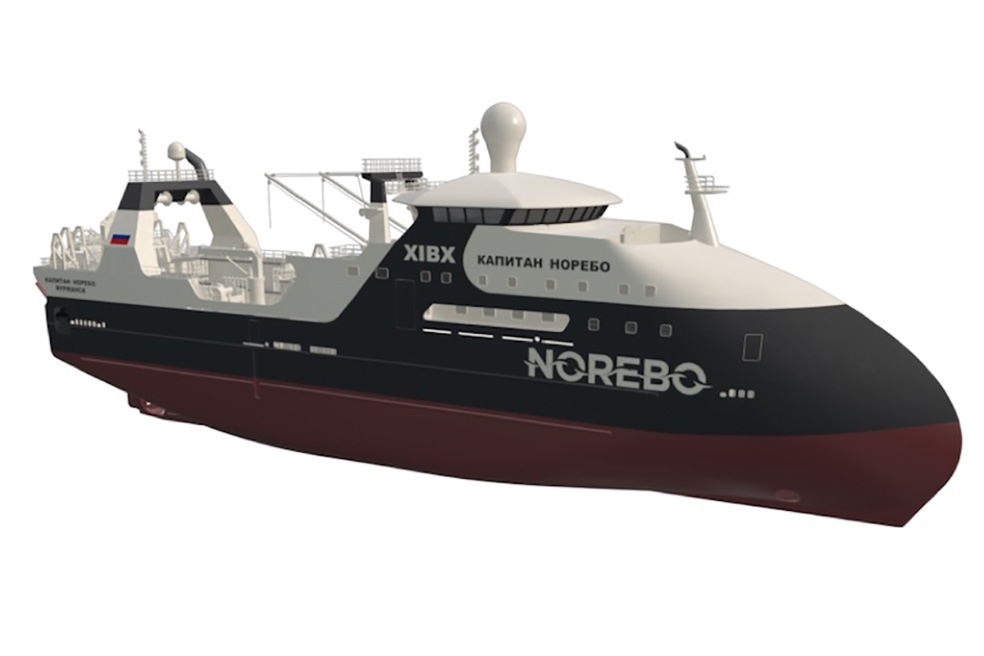 The deal has been struck with five companies within the Norebo group – Rybprominvest, Karat-1, Alternativa, Karelian Seafood and Murmansk Region Fleet.

The vessels will operate in the North Atlantic Ocean.