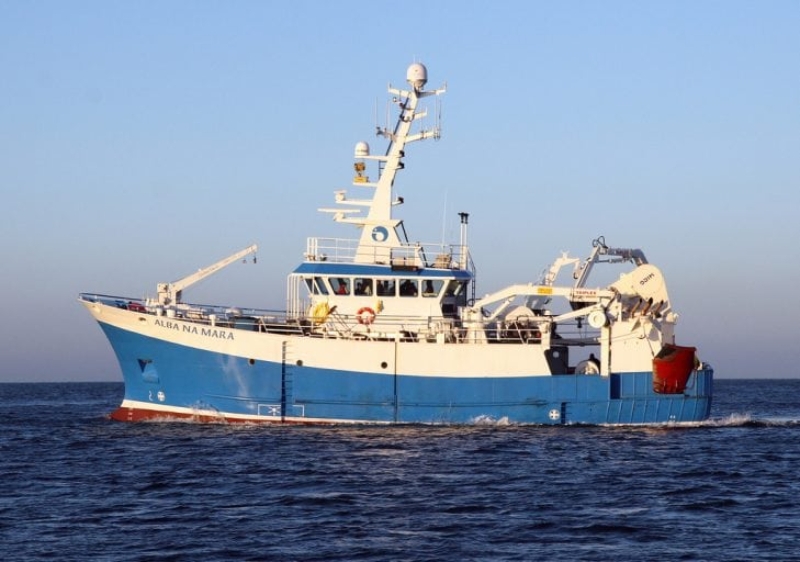 Researchers from Marine Scotland Science (MSS) and the University of Aberdeen (UoA) have completed a multi-disciplinary survey within the Moray Firth wind farm sites in the second week of June, Marine Scotland said in a statement dated July 17.

The aim of the survey was to characterise the distribution of prey species such as fish schools and zooplankton patches across the Smith Bank in relation to data available on top predator distribution.

The survey was conducted using Marine Scotland’s research vessel Alba-Na-Mara. Equipment utilised for the survey included a pelagic fishing net for catching mid-water sandeels, a plankton sampling net, a three-frequency echo-sounder to capture acoustic traces of mid-water fish species, water sampling equipment to investigate the phytoplankton at the bottom and middle of the water column, and hydrographic equipment to capture temperature, salinity and depth