Written by Baird Maritime on July 6, 2018. Posted in Trawling World. 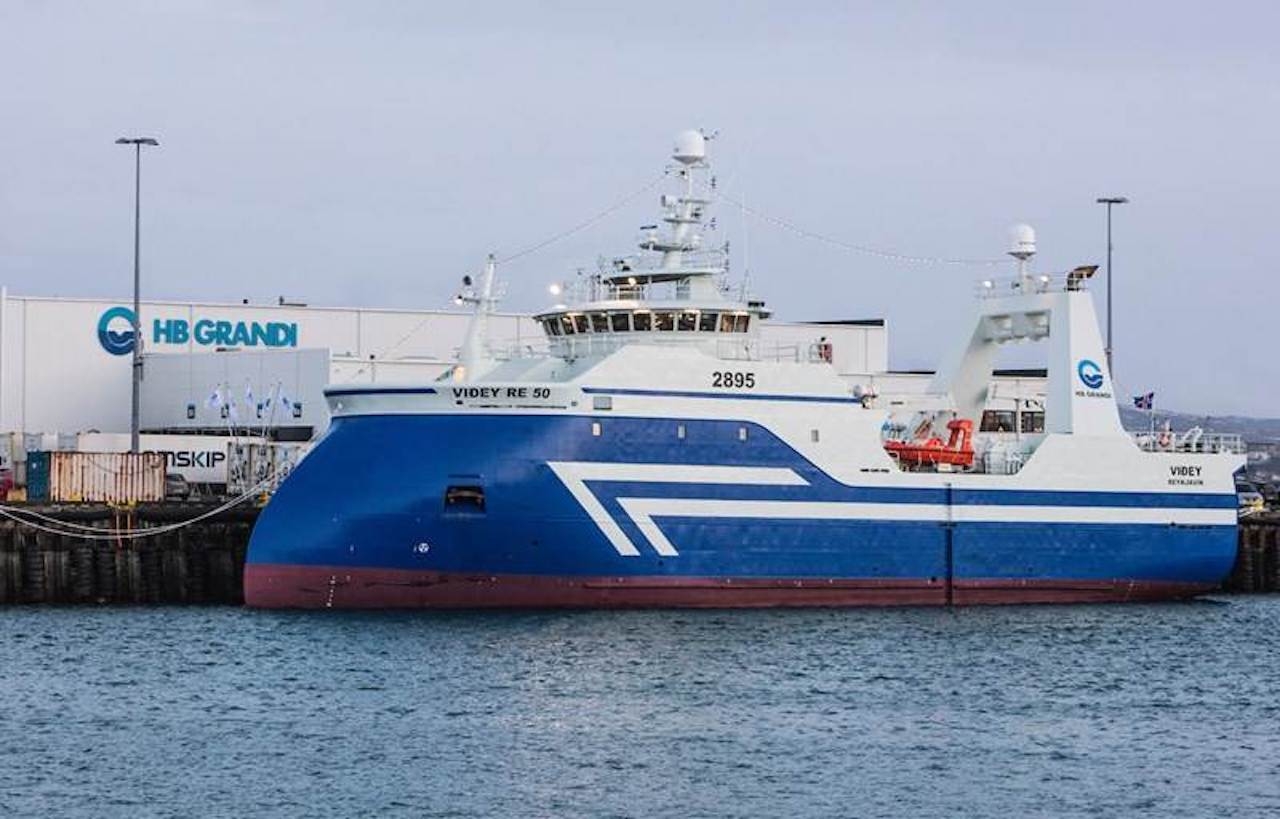 Viðey was delivered and arrived in Iceland in December, after which it was steamed to Akranes for the catch handling deck and the unmanned fishroom to be installed. The installation was completed by the beginning of June.