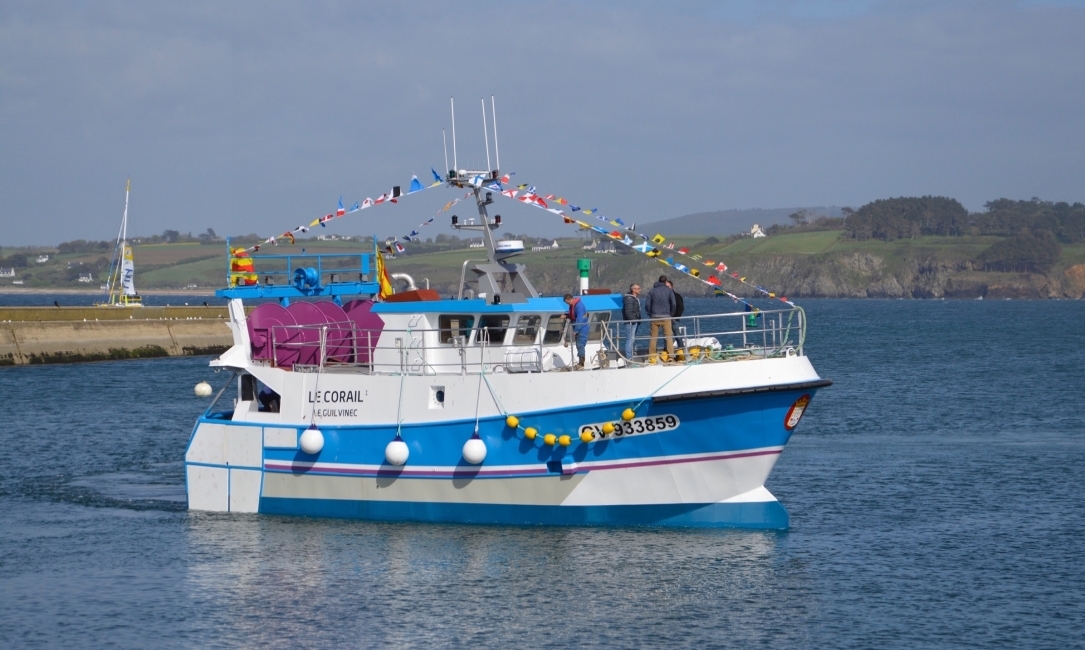 In the Western, developed world, it is now unfortunately a very rare event when a new trawler is delivered. Thus it was especially exciting to learn of a series of four new trawlers being delivered in Le Guilvinec on France’s Brittany coast. They were built for a young and entrepreneurial local owner, 34-year-old Julien Le Brun.

Designed primarily to efficiently catch langoustine or scampi in the Golfe de Gascogne, Bay of Biscay and beyond, the steel hulled boats with aluminium superstructures had also to comply with a French Government 15-metre LOA rule. 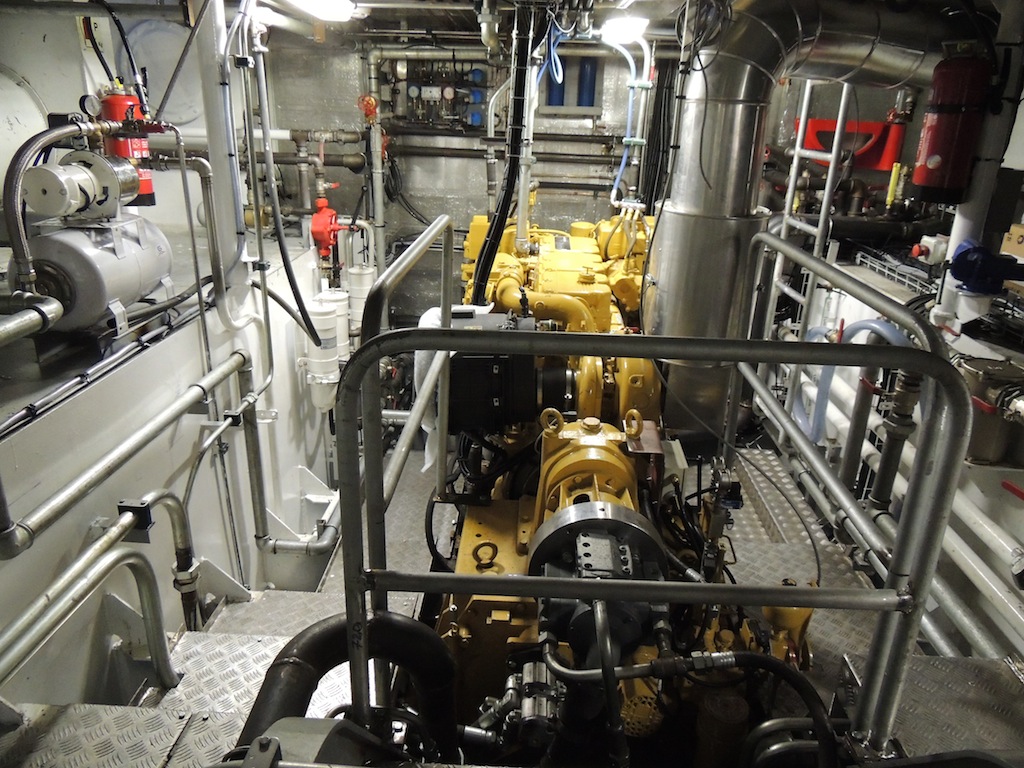 Thus they are 14.9 metres long. At that length they are the “pocket battleships” of fishing boats. Corail II is the third of the four new boats built during 2017 and 2018.

A full review of Corail II will appear in the July issue of Work Boat World magazine.