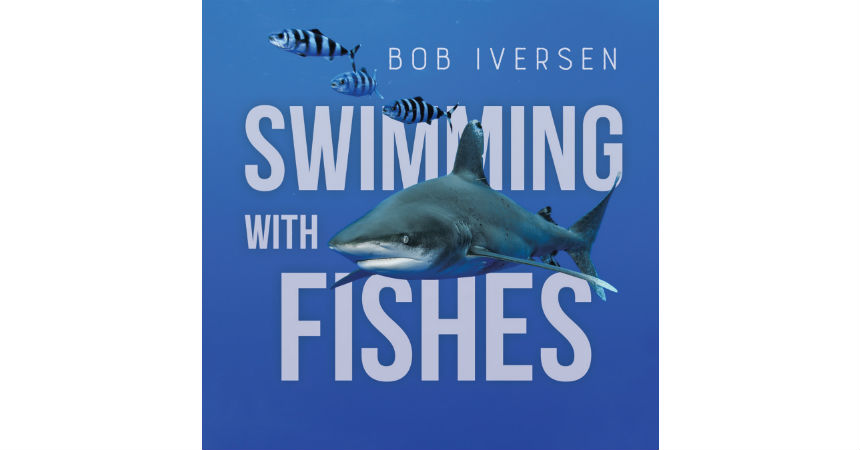 Your reviewer has known Bob Iversen for more than twenty years and has enjoyed many a chat with him. He is a true intellectual of the old school who also happens to have a passion for and enormous interest in commercial fishing, particularly in the Pacific.

Very importantly, and not highlighted in this book, he was the pioneer in drawing the maritime industry’s attention to the importance of the mental health of seafarers. That has now become a movement of considerable power with the seafarer charities now building on the foundations that Bob Iversen laid. He deserves enormous credit for his originally very lonely efforts there. He is a modern hero of the global maritime industry who deserves much more credit and praise than he has been accorded. He is really right up there with Samuel Plimsoll.

Bob’s book is idiosyncratic but fascinating. It is a memoir that mainly focuses on his earlier career as a fisheries biologist. He doesn’t give much away about his time as an officer in the US Naval Reserve or his service as a fisheries diplomat in Japan. There is much more to the man than he reveals here.

Nevertheless, this series of vignettes or “episodes” as he describes them, reveals a great deal. For anyone interested in fisheries science, particularly concerning tropical Pacific pelagic species, there is much to gain here. Throw in information about numerous Pacific islands that he visited and season it with experience of investigating the effects of nuclear explosions on those islands and you have a unique book.

Told in a whimsical style, this is a delight to read.