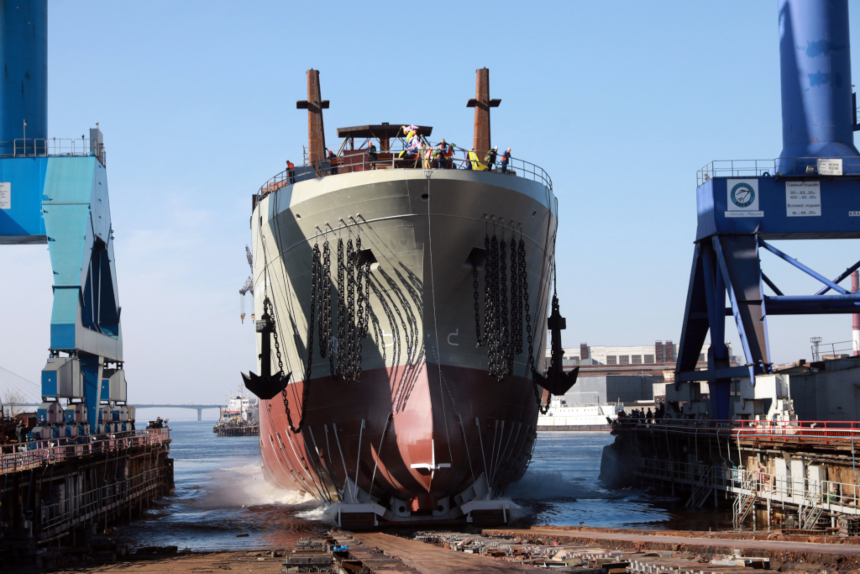 Named Kapitan Vdovichenko, the vessel is the first in a planned series of six Skipsteknisk-designed trawlers ordered by RRPK.

Once completed, the trawler will have a length of 108.2 metres, a beam of 21 metres, a draught of 8.35 metres, a deadweight of 5,700 tonnes, accommodation for 139 crew including fish processing personnel, and a speed of 15 knots.