Written by Baird Maritime on April 12, 2019. Posted in Trawling World. 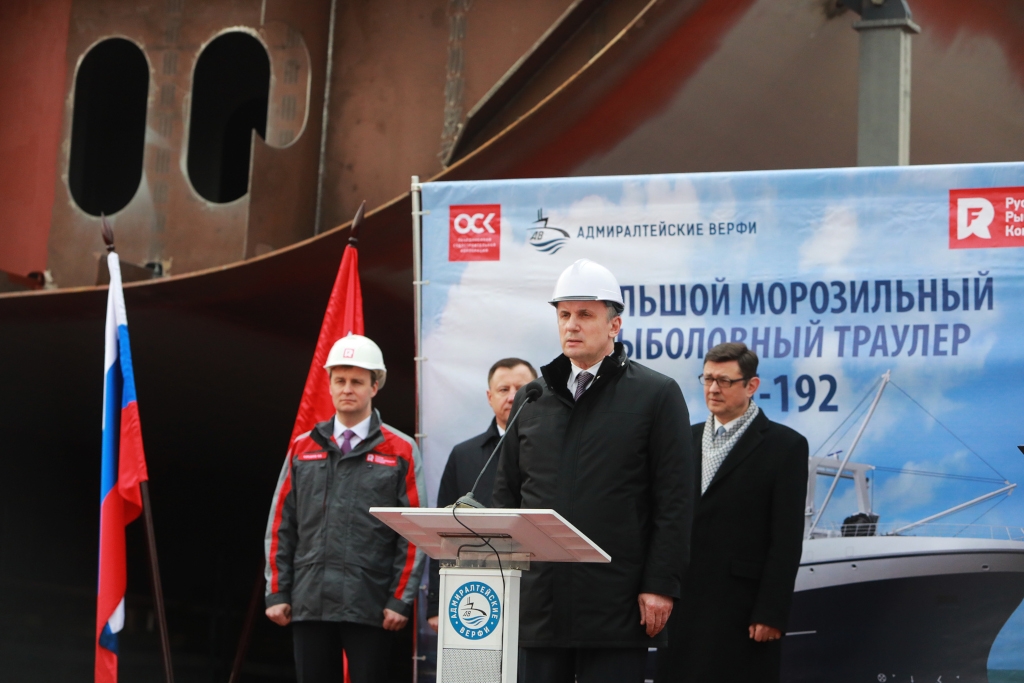 The yet unnamed vessel will have a length of 108.2 metres, a beam of 21 metres, a cargo hold capacity of 5,500 cubic metres, and accommodations for 139 people including vessel crew and fish processing personnel.

The trawler is intended to fish for pollock and herring in the Bering Sea and in the Sea of Okhotsk as well as in adjacent areas of the east coast of Russia.