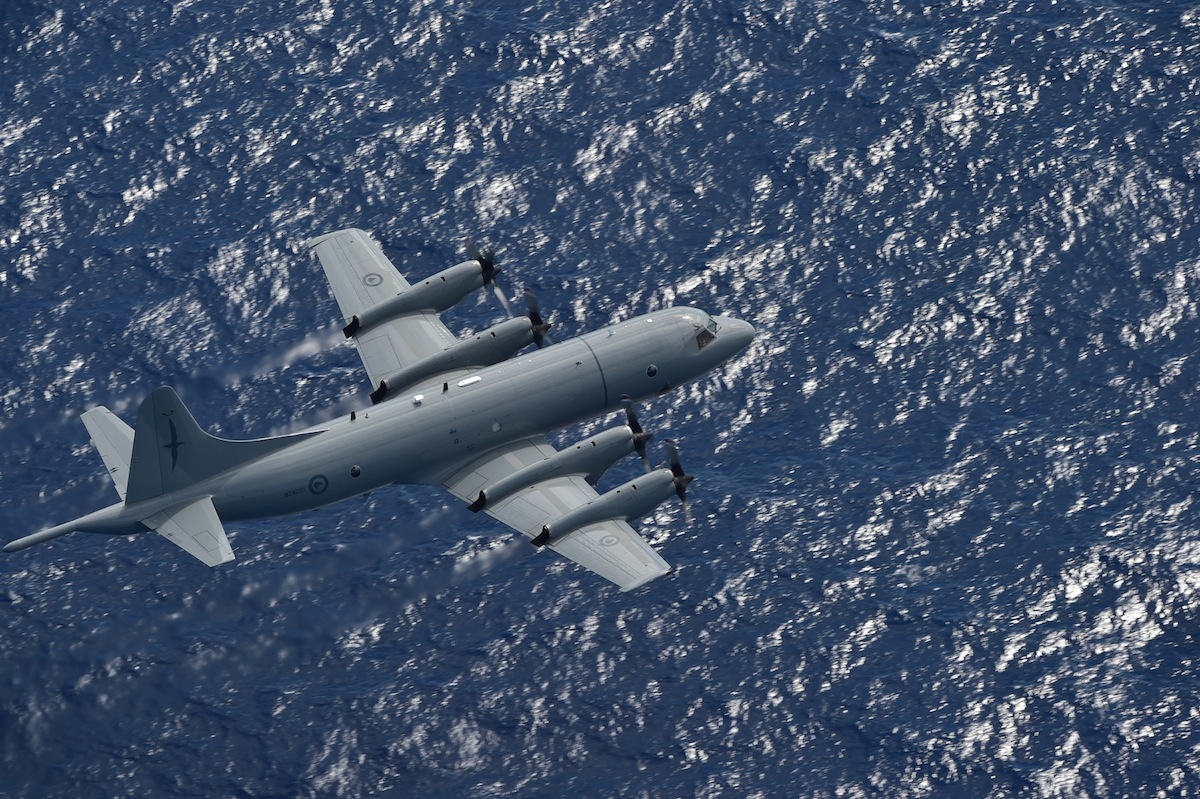 The New Zealand Defence Force (NZDF) has joined the search for a Tuvalu man who failed to return home from a fishing trip on Monday evening.

The Fiji Maritime Surveillance Rescue Coordination Centre (FMSRCC), which requested NZDF assistance late on Wednesday, said the man had gone fishing for the day near Nukufetau, an atoll about 96 kilometres north of Funafuti, Tuvalu’s capital.

No personal locator beacon had been detected in the area, and the FMSRCC said seven local boats had been searching for the missing man since Tuesday.