Written by Baird Maritime on January 20, 2023. Posted in Regulation & Enforcement. 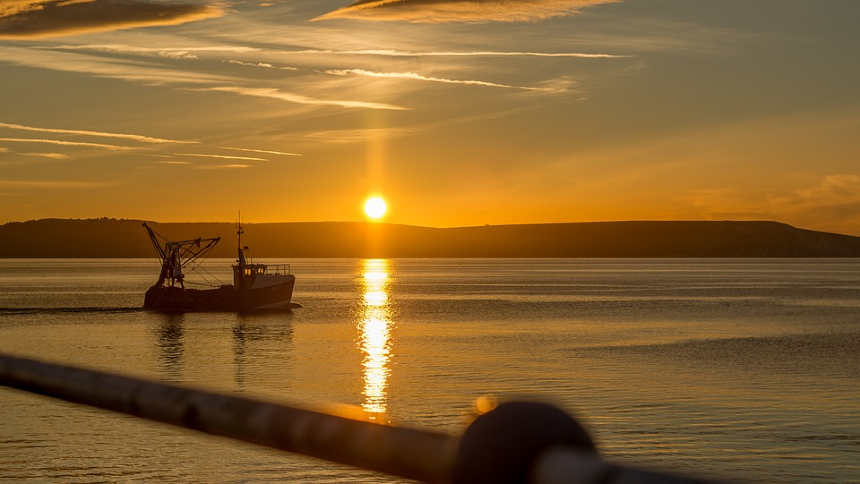 The Marine Management Organisation (MMO) is delivering a programme to protect all 40 English offshore MPAs from harmful fishing activity by 2024, with by-laws already in place in key sites including Dogger Bank and The Canyons.

Locations that would gain protection include Cape Bank, home to ecologically important species such as pea urchins and a type of starfish called a cushion star; Haig Fras, a site that supports a variety of fauna ranging from jewel anemones and solitary corals; and Goodwin Sands, home to rocky habitats that support species such as pinks sea fans, cup corals and commercially important shellfish and fish.

The consultation will run alongside a call for evidence to gather views on the impacts of anchored nets and lines, bottom-towed fishing gear, and traps on valuable marine features such as reefs and sandbanks across England’s MPA network.