Progress in achieving sustainable fisheries in the EU

Written by Baird Maritime on July 13, 2017. Posted in Regulation & Enforcement. 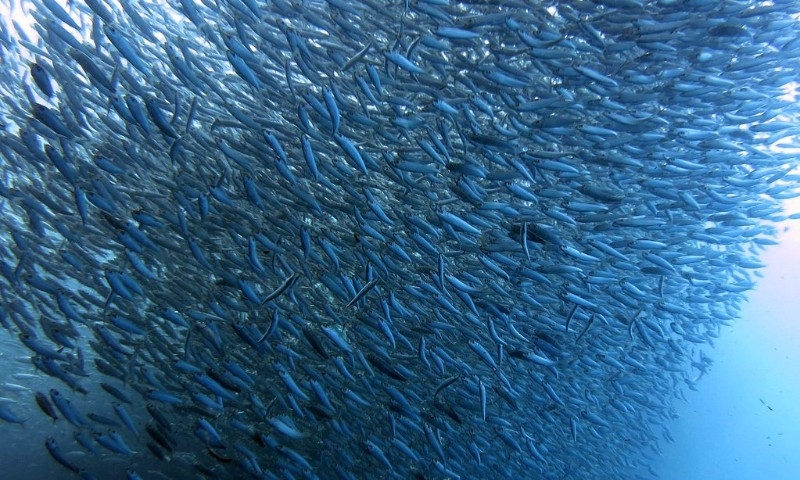 The European Commission (EC) has launched its annual consultation on setting fishing opportunities for 2018, accompanied by a communication which, besides setting the traditional principles underpinning the EC’s proposal for Atlantic and North Sea fish quotas (TACs) in 2018, gives an overview on the progress made towards the achievement of the Common Fisheries Policy (CFP) objectives.

The communication reports that overall, overexploitation has declined drastically across all areas (with the exception of the Mediterranean and the Black Sea). The document also reflects an annual improvement in the number of TACs set at levels which can produce maximum sustainable yield (MSY), which represent now 61 per cent of the total catches in the North-East Atlantic (44 stocks).

The analysis also shows the recovery of many stocks, since the average biomass in the North-East Atlantic was 35 per cent higher in 2015 than in 2003. It also reflects a better balance between fishing opportunities and fishing capacity since between 2007 and 2015 the capacity fell steadily, with the number of fishing vessels decreasing by six per cent, engine power by 14 per cent and tonnage by 24 per cent. The communication also confirms the overall improved economic performance of the EU’s fishing fleet, registering an unprecedented net profit of €770 million in 2014 (a 50 per cent increase over 2013). The sector contributed €3.7 billion (US$4.2 billion) to the EU economy in 2014.

By contrast, the overall picture in the Mediterranean Sea calls for more sustained efforts. The positive note is that certain stocks are fished at sustainable rates and fleets are making progress. Bluefin tuna is reported to be at possibly the highest biomass levels ever recorded which led to a steady increase of the TAC by 25 per cent.

The communication states that many fisheries now fall under the landing obligation. The EC has committed to make use of available tools to mitigate choke species effects and marketing of undersized catches.

Concerning the proposals for 2018 TACs, the EC intends to propose these in line with achieving MSY exploitation rates the next year and encourage the council to align its decisions with this approach.