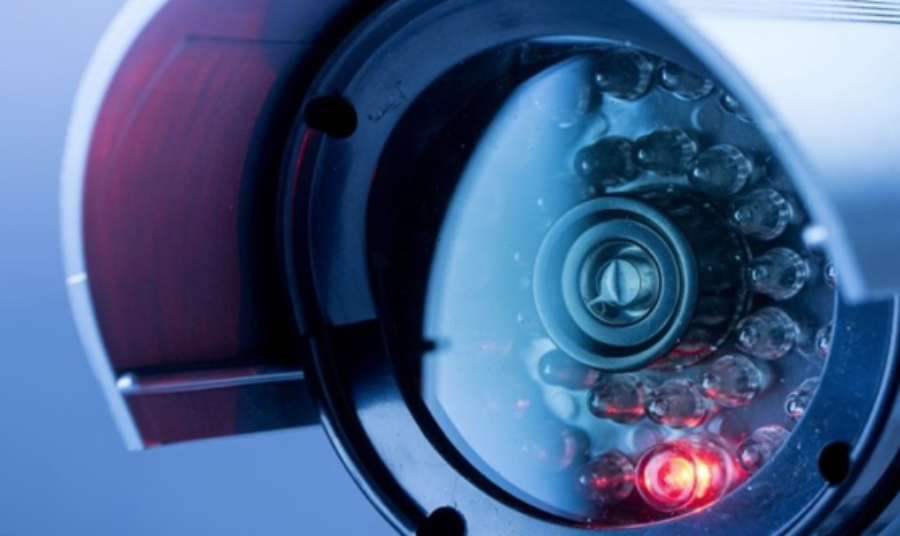 On Thursday, March 11, the European Parliament adopted its position on a new set of rules meant to revise the Union Fisheries Control System. In general terms, the parliament position improves the proposal from the European Commission modernising control and enforcement measures without penalising or creating excessive bureaucracy to fishers. Particularly positive were the changes introducing more flexibility on the margin of tolerance for weight estimates done by fishers on board and the exemption of engine power monitoring devices for fisheries subject to catch limits.

However, there is a huge elephant in the room, the mandatory installation of cameras to control a failed EU policy, the landing obligation. In this context, Europêche hopes that governments address this “big brother” issue within the council in the following months.

“The sector appreciates the introduction of higher margins of tolerance for mixed, small pelagic, tuna and industrial fisheries.”

The plenary vote respected the majority of the compromises found within the European Parliament committee on Fisheries. These agreements will help enhance the traceability of seafood products, digitise tracking and catch reporting across the value chain and harmonise sanctions and enforcement measures across member states. Europêche welcomes the flexibility provided in terms of timing, scale and bureaucracy thus showing closer ties with the fisheries reality.

Europêche appreciates the flexibility on the estimates recorded in the fishing logbook for each species, which are extremely difficult to match with the quantities actually landed. The sector appreciates the introduction of higher margins of tolerance for mixed, small pelagic, tuna and industrial fisheries.

“Many have accused fishers of using this measure to under declare fish,” said Daniel Voces, managing director of Europêche. “These voices neglect the current hefty fines faced by fishers, forget that the quantities reported in the logbook are just estimates and ignore that these estimates could be lower or higher than the actual landings without any malicious intention from the fisher. With or without a margin of tolerance, compliance with a faithful declaration on the fish caught is ensured when contrasted with the weighing on landing and the sales notes.”

“The EU fishing industry is confronted with an ill-conceived policy not fit for the reality that decision-makers are trying to enforce through intrusive control and monitoring tools.”

Contradicting the position previously adopted in the fisheries committee, the European Parliament adopted by a very slight majority (eight votes difference) the introduction of cameras on board fishing vessels. These will be mandatory for vessels over 12 metres identified as posing a high risk of non-compliance with the landing obligation.

“Will EU policy-makers agree to install CCTV systems in their own offices to ensure that tax-payers money is well managed, spent and maximised and to guarantee that nobody breaches the law in their daily activities?” asked Mr Voces. “We believe the answer is no. Why then fishers, who actually hold an excellent record of compliance? We cannot feel but persecuted and criminalised by an EU that constantly applies a presumption of guilt based on mistrust towards the sector.”

The EU fishing industry is confronted with an ill-conceived policy, the landing obligation, not fit for the EU fisheries reality that EU decision-makers are trying to enforce through intrusive control and monitoring tools. Important fishing nations such as Norway and Iceland, with landing obligation policies in place, are against the use of cameras and yet can perfectly control their fleets’ operations. According to Europêche, this refutes the commission’s claim that infringements will never be detected without CCTV.

Negotiations with member states will now follow in the coming months, after which a final decision will be taken.