OPINION | How solid is the science behind CITES anyway? 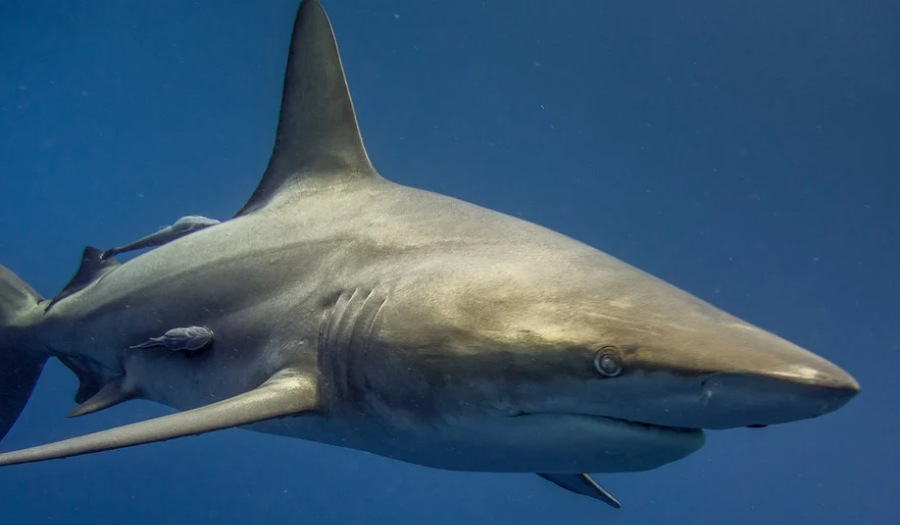 Animal rights groups, with their allies in the Western environmental bureaucracies and their friends in related UN agencies, have long promoted the myth that whatever CITES decides and does is rooted in science. By invoking the common belief that “following the science” is an action worthy of being preserved in stone, the perpetrators of the myth hope to end debate that might challenge any of their underlying claims.

But ask yourself how solid are the facts that wrap aspects of our lives in the mantel of science? Do power lines cause cancer? Clearly not, despite the exaggerated concerns of magnetic fields of the 1980s. Are nuclear power plants environmental threats? Second thoughts on this are now emerging in light of global warming. Take quantum physics. It is, after all, rooted in probability rather than certainty.

A trial of a second Pfizer booster shot to protect against the damage of Covid-19 among just 60 Israelis became the basis for recommending that 83 million Americans get the same fourth dose as well? Given the subsequent questions raised, was that particular CDC decision based on peer-driven scientific findings or was it tainted by those looking to benefit financially or politically from the decision?

A fresh example of the magical reasoning of those who hide behind the smokescreen of “science-driven” decisions has been provided by a coterie of international animal rights groups. Among them are the Wildlife Conservation Society of New York, the David Shepherd Wildlife Foundation of the United Kingdom, the Foundation Franz Weber of Switzerland, the Center for Biological Diversity in Seattle, and the Animal Welfare Institute of Washington, D.C. Representatives of these organisations, along with two academic colleagues, are all listed as co-authors of a formal “Comment” recently published in the journal, Frontiers in Ecology and Evolution.

In its April 25th issue and perhaps as a harbinger of what might be coming at the 19th CITES Conference of the Parties in November in Panama, they argue against CITES taking “socio-economic factors into its … process” for protecting endangered species.

“The assumption that trade — any trade — leads to ‘exploitation’ is wrong.”

Those who specialise in advancing sustainable wildlife solutions and who often advocate for the interests of native populations living among wild species are always shocked by the certitude of these animal rights “experts” — especially those who live in Western urban settings far from wildlife habitats. Nevertheless, here is what these anti-trade, animal rights advocates say:

“We believe [the] arguments [of those who favor socio-economic considerations] are fundamentally flawed. Their recommendations, if adopted, could fatally undermine CITES’ ability to carry out its purpose, which is to protect wild species from overexploitation through international trade. Embedding socio-economic factors in CITES listing criteria would disrupt the scientific basis of the listing process without truly addressing the economic inequalities and inequities of the wildlife trade.” (Emboldened Emphasis added.)

Please note how the anti-trade group subtlety managed to twist the purpose of the CITES treaty to meet their special prejudices. They say the treaty is “to protect wild species from overexploitation through international trade.” Nothing in the treaty talks about excessive exploitation. It only calls on signatory nations to regulate “international trade in endangered species” — a simple, clean and broadly-based statement.

Despite the wishful thinking of the authors of the Comment, the assumption that trade — any trade — leads to “exploitation” is wrong. It doesn’t. Worse, the assumption fails to take into account the sound work done by CITES in the past to bring species back from near extinction through imaginative management. How the Nile crocodile and the Andean vicuña were saved from a fatal negative spiral was inspired. The same type of work today applies to the raising of rhinoceros, large cats and other iconic animals on private preserves to enhance the herds, protect the habitat, balance the various species and prevent illegal harvesting.

But that may be too much detail for people dedicated to ending all trade in wild species to absorb. They know an easy way to stop any use of a wild species for any purpose is to invoke a scientific basis for their declarations.

“The charade of rock-solid science informing the protection decisions affecting iconic species has to end.”

But truth be known, some of the “science-based” decisions taken by CITES are actually supported by pretty thin suppositions, questionable assumptions and shaky basic data.

How accurate, for example, are the elephant counts dependent on fly-overs of African open space? Are assumptions about the numbers of elephants hidden among trees or lost in cloud-shrouded areas close to accurate? Are all dead elephants killed for their tusks or do some die as a food source for native tribes or from injury, battles and old age? Moreover, how good is the “science” based solely on confiscations of tusks at ports? Are these tusks the result of fresh kills or pulled from storage facilities? Are the assumptions made for tusks that evade surveillance accurate?

What about rhino poaching? Are dead animals always killed for their horns or are the horns of dead animals removed by opportunistic hunters and traders as a result of deaths occurring for other reasons?

The anti-trade groups and those who benefit from their fund-raising prowess want the world to believe that whatever CITES and its allies propose is based on facts that are fixed in concrete and are as certain as the sunrise. That is the basis for applying what is accepted as the scientific method to any phenomena in the natural world. The method involves observation of the phenomena, research into its nature, development of a hypothesis about the origin of the phenomena, experiments to test the validity and accuracy of the hypothesis, analysis of the resulting data and a report on the conclusions of the enquiry. Those findings are then subjected to rigorous questions and duplicatory experiments, leading perhaps to further research, further testing and wholly new conclusions.

But many of CITES decisions, while allegedly based “on science,” are reached without benefit of the scientific method. It turns out that they are certainly NOT unassailable and far from beyond debate.

Yet millions of gullible people around the world who donate their money to animal welfare groups are still in the grip of this myth. They should learn the truth about the science behind many CITES decisions. It is pretty slim at best. The charade of rock-solid science informing the protection decisions affecting iconic species has to end. It should be exposed and that effort should begin now!

Godfrey Harris is the founder of the Ivory Education Institute, a California-based, non-profit, public benefit association. Prior to this, he served as a US Army officer and as a US foreign service officer with diplomatic assignments in Europe, Latin America, and Africa.