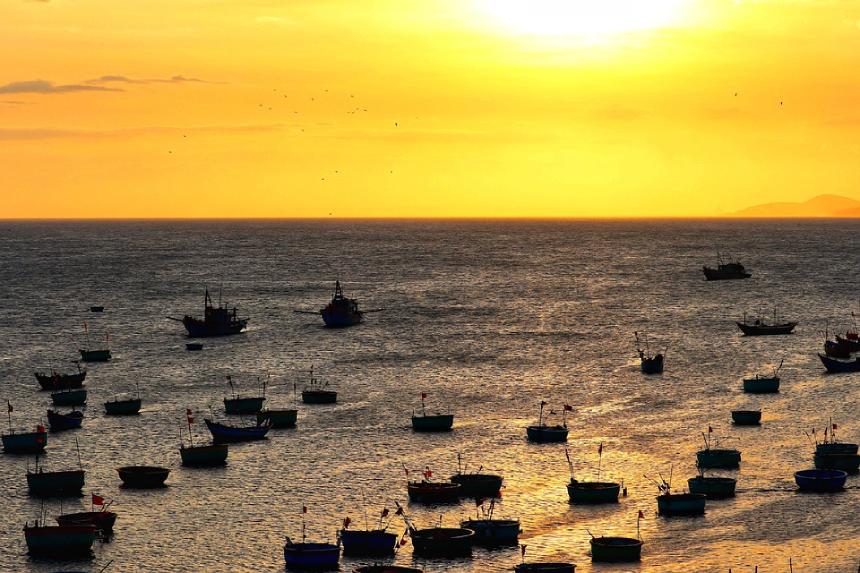 Kenya has deposited its instrument of ratification to the 2012 Cape Town Agreement and the International Convention on Standards of Training, Certification and Watchkeeping for Fishing Vessel Personnel (STCW-F), the International Maritime Organisation (IMO) said in a recent statement.

The 2012 Cape Town Agreement (CTA) will bring in mandatory safety requirements for fishing vessels when it enters into force. The STCW-F, which is already in force, sets out mandatory standards relating to training, certification and watchkeeping of fishing vessel personnel.

Kenya is the 17th country to become a Contracting State to the CTA, which will enter into force 12 months after at least 22 States, with an aggregate 3,600 fishing vessels meeting the length requirements operating on the high seas, must express their consent to be bound by it.

The CTA will apply to fishing vessels of 24 metres in length and over. It includes provisions addressing stability and associated seaworthiness, machinery and electrical installations, life-saving appliances, communications equipment and fire protection, as well as fishing vessel construction.

The IMO has been spreading awareness of and building support for the CTA via a series of regional webinars, organised and conducted in cooperation with The Pew Charitable Trusts.

More than 50 countries have signed the “Torremolinos Declaration”, following a Ministerial Conference held in Spain in October 2019, indicating their determination to ratify the agreement by its tenth anniversary (i.e. October 11, 2022). There are, at present, 17 Contracting States to the CTA with approximately 2,000 qualifying fishing vessels.

The IMO said that, with the latest ratification, the STCW-F now has 34 contracting parties.