Written by Baird Maritime on March 4, 2021. Posted in Regulation & Enforcement. 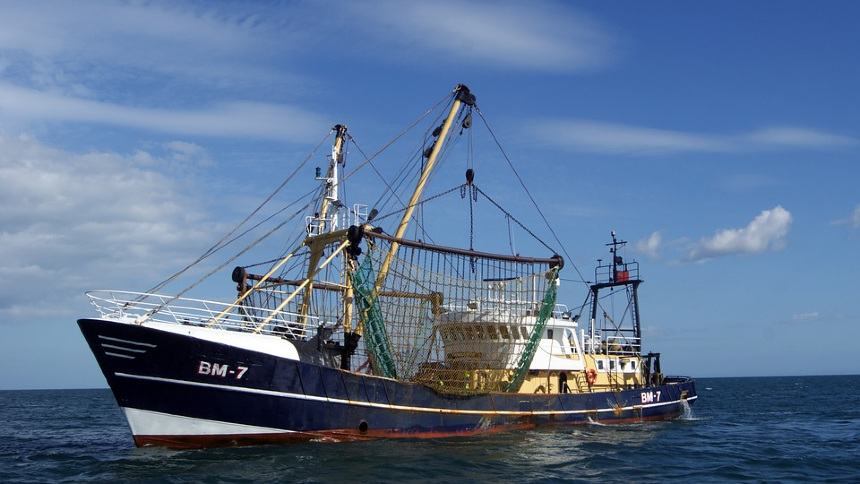 The European Union will become the newest member of the North Pacific Fisheries Commission, the European Commission said in a recent statement.

Membership in the NPFC will enable EU vessels to fish in the North Pacific Ocean. In particular, EU operators that already fish further south within the area of the South Pacific Regional Fisheries Commission (SPRFMO) will be able to extend their operations to the NPFC Convention area, thereby increasing operational flexibility and achieving economies of scale.

The EU will join the NPFC’s existing membership of Canada, China, Japan, South Korea, Russia, Taiwan, the US, and Vanuatu.