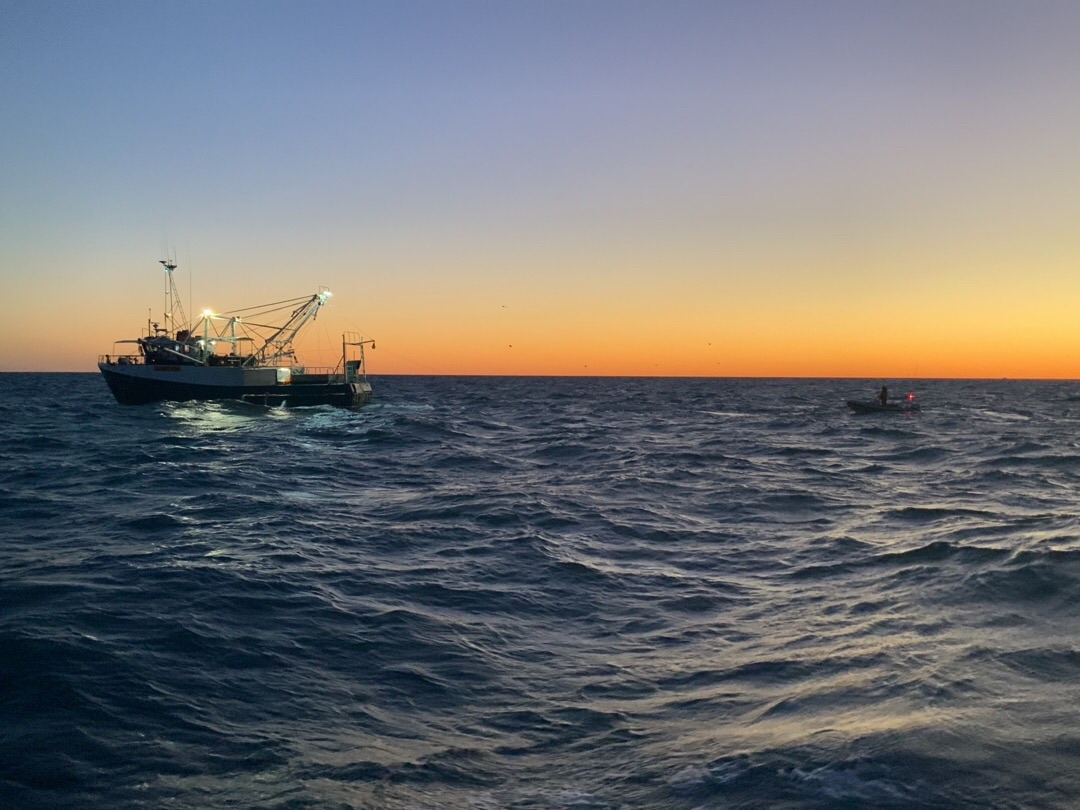 The monitoring missions under Operation Applehaven were conducted from late July to early August using the department’s 20-metre patrol vessel Houtman. Both commercial and recreational fishing vessels were checked.

Houtman served as a mother ship for smaller DPIRD craft in carrying out more than 30 at-sea inspections, some being conducted as far as 70 nautical miles off the coast.

The monitoring and inspection work comes following last year’s reduction in commercial quotas of pink snapper and the introduction of a seasonal closure of the area, which DPIRD officials said would continue until the end of August.