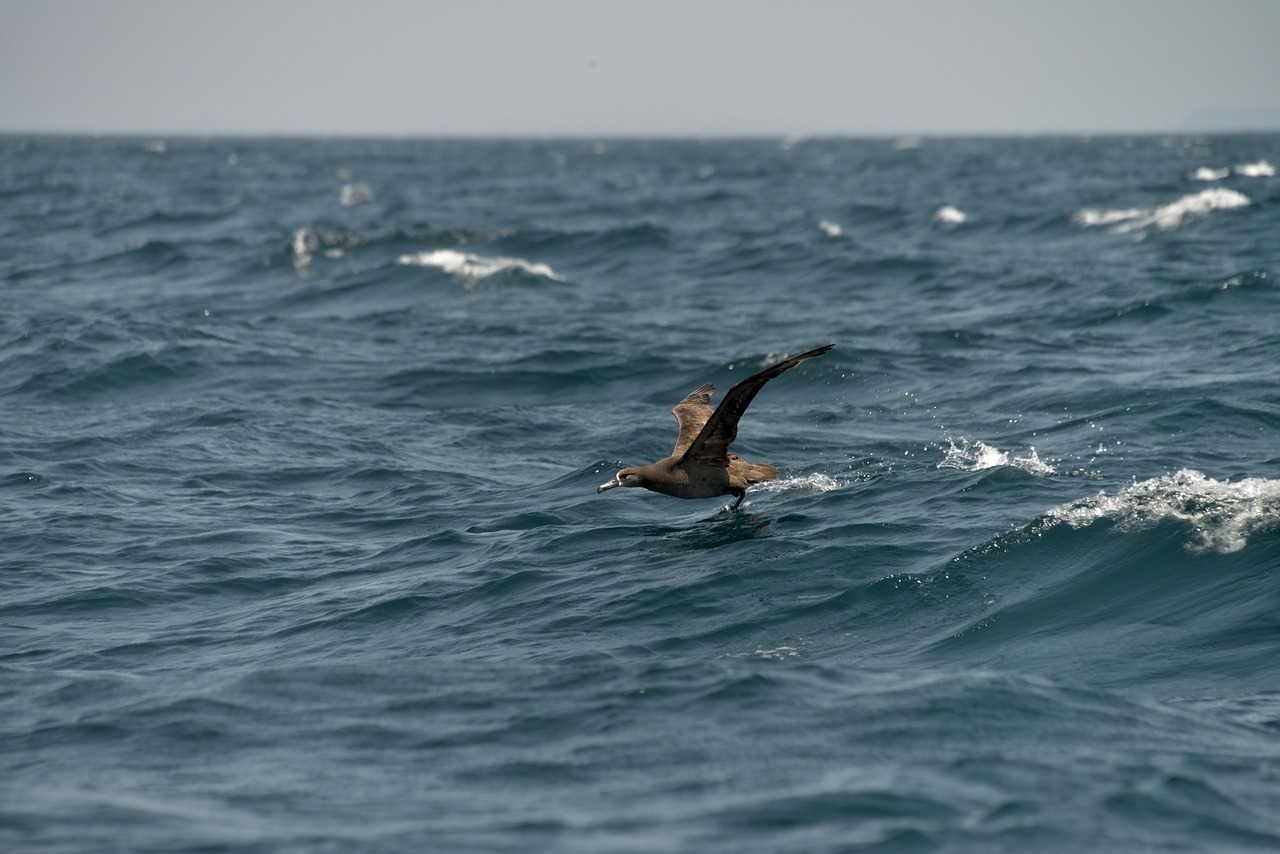 An Australian research project led by the commercial fishing industry has resulted in a 90 per cent reduction in seabird interactions during trials.

“Two experimental devices, a bird baffler and a water sprayer, were trialled on board trawl fishing vessels working off the coast of Victoria and NSW, to see which was more effective at stopping seabirds from interacting with trawl fishing gear,” Mr Boag said.

“Both experimental mitigation devices showed significant reductions in the number of seabird interactions with the cables that tow the trawl net.”

As a result of the findings the Australian Fisheries Management Authority (AFMA) has introduced the technology as part of its requirements for demersal trawl vessels.

The findings were recently published in the Endangered Species Research Journal.