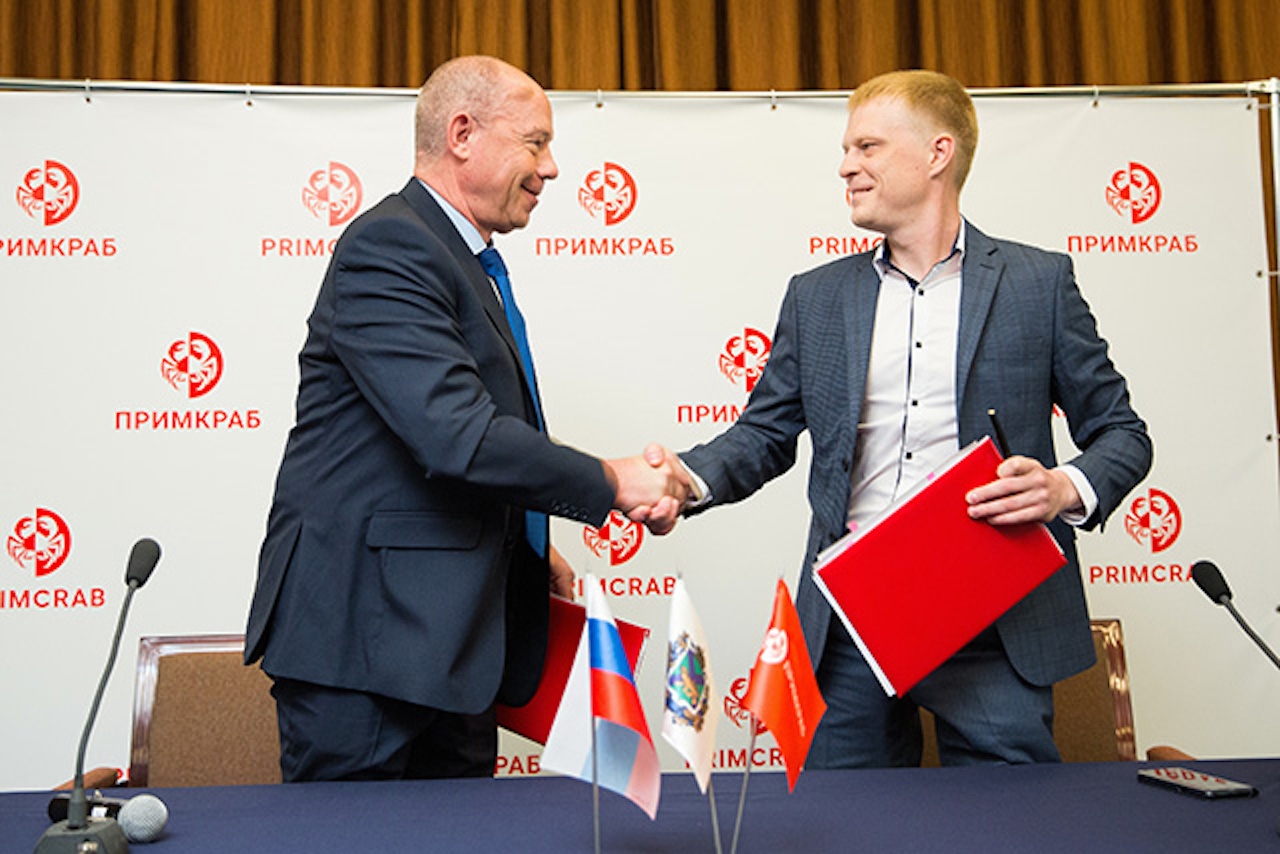 Russia’s PrimCrab has signed an agreement with Nautic Rus for the development of a crabber draft design.

The project is scheduled to be completed within two months from the date the agreement is signed. A decision on detailed design will be made after the project is approved.

PrimCrab plans to build up to 10 crabbers and intends for construction to be carried out at the Far Eastern shipyard. The tender for construction of the vessels is planned to be announced in nine months.

PrimCrab is a subsidiary of the Russian Fishing Company.