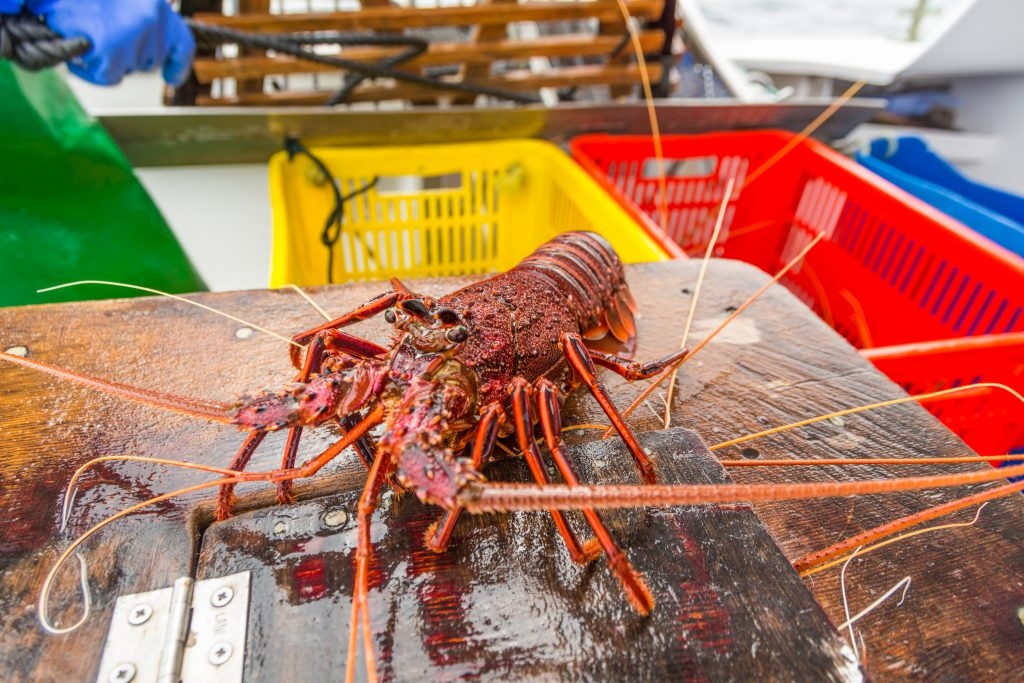 Western Rock Lobster, the industry body representing the interests of Australia’s western rock lobster fishery, plans to establish an Australasian Institute for Spiny Lobster Research in a bid to double the industry’s economic contribution to AU$1 billion (US$800 million) in the next decade.

Western Rock Lobster CEO Matt Taylor said while achieving a gross value production (GVP) target of AU$1 billion by 2028 was ambitious, Western Rock Lobster is confident it is achievable and will benefit the industry, create jobs and leverage far greater funding into the state of Western Australia (WA).

“As the most valuable and iconic fishery in Australia, the western rock lobster industry is the seventh most valuable primary industry in WA with the second highest growth rate,” Mr Taylor said.

“Our industry already contributes more than AU$500 million to the WA economy but we want to see that contribution grow to more than $1 billion.

“We must adopt a co-ordinated approach to develop and commercialise new knowledge and technologies to tackle industry challenges, especially as we compete on an international level,” Mr Taylor said.

“WA leads the way in lobster research expertise, particularly in fisheries management and stock forecasting and we want to build on this strong foundation.

“As the world’s first Marine Stewardship Council certified sustainable fishery, our fishers pride themselves on planning not just for seasons but for generations to come.”

Western Rock Lobster is working with the WA State Government to explore funding options for the new institute.