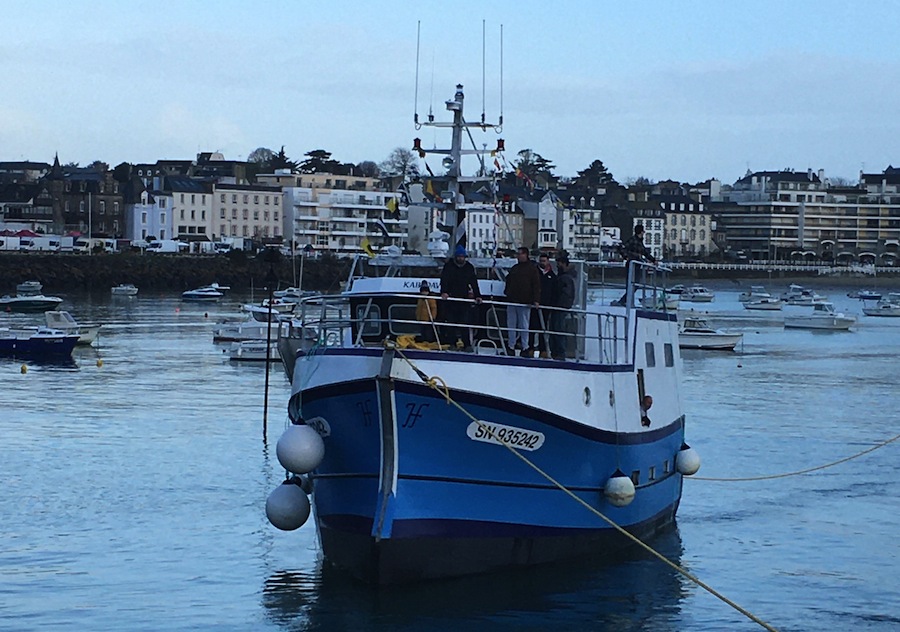 Hemeury Shipyard in France has just launched the 13-metre multi-purpose fishing boat Kab David IV, which will soon join the flotilla of the port of Le Croisic.

The Coprexma-designed vessel has a wooden hull, and the structure is made according to the classical method but with a bulbous bow and sharp bilge at the aft end. The superstructure is made of composite materials.

“Wood has proven itself in all the seas of the world and has many advantages,” commented Coprexma. “Naturally insulating and without thermal conductivity, it is warm and more comfortable for life on board. The ships have better handling at sea, more comfort and safety and are also more fuel efficient. Wood is also more competitive and is today the least impactful material for the environment.”

The buyer, Jérôme Debec, a fisherman from Le Croisic, required a new fishing vessel of an overall length less than 13 metres that could handle two types of fishing: crab/lobster traps and gillnets. In addition to this, the gross tonnage needed to be less than 40.35.

Kab David IV is French-flagged and built according to Bureau Veritas rules (for the structure), and fitted according to French rules for security, fire fighting systems, piping systems and life saving equipment. 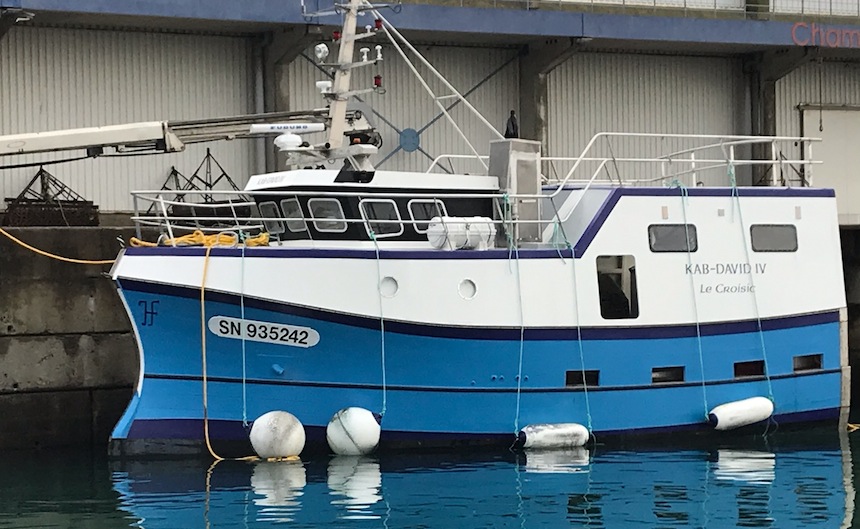 According to Coprexma, the biggest challenge in designing the vessel was to achieve the maximum mass of fishing gear with the small overall length. The naval architecture firm was pleased to discover that it is possible to draw modern design hull forms for wooden boats.

For the owner, the newbuild will allow him to improve the quality of the catch and to reduce the fuel consumption compared to his previous boat.

Kab David IV will sail from Croisic Harbour, near Nantes, with a range of 20 nautical miles. It will depend on the season, but she will mainly be used for day trips, returning to the harbour every evening. 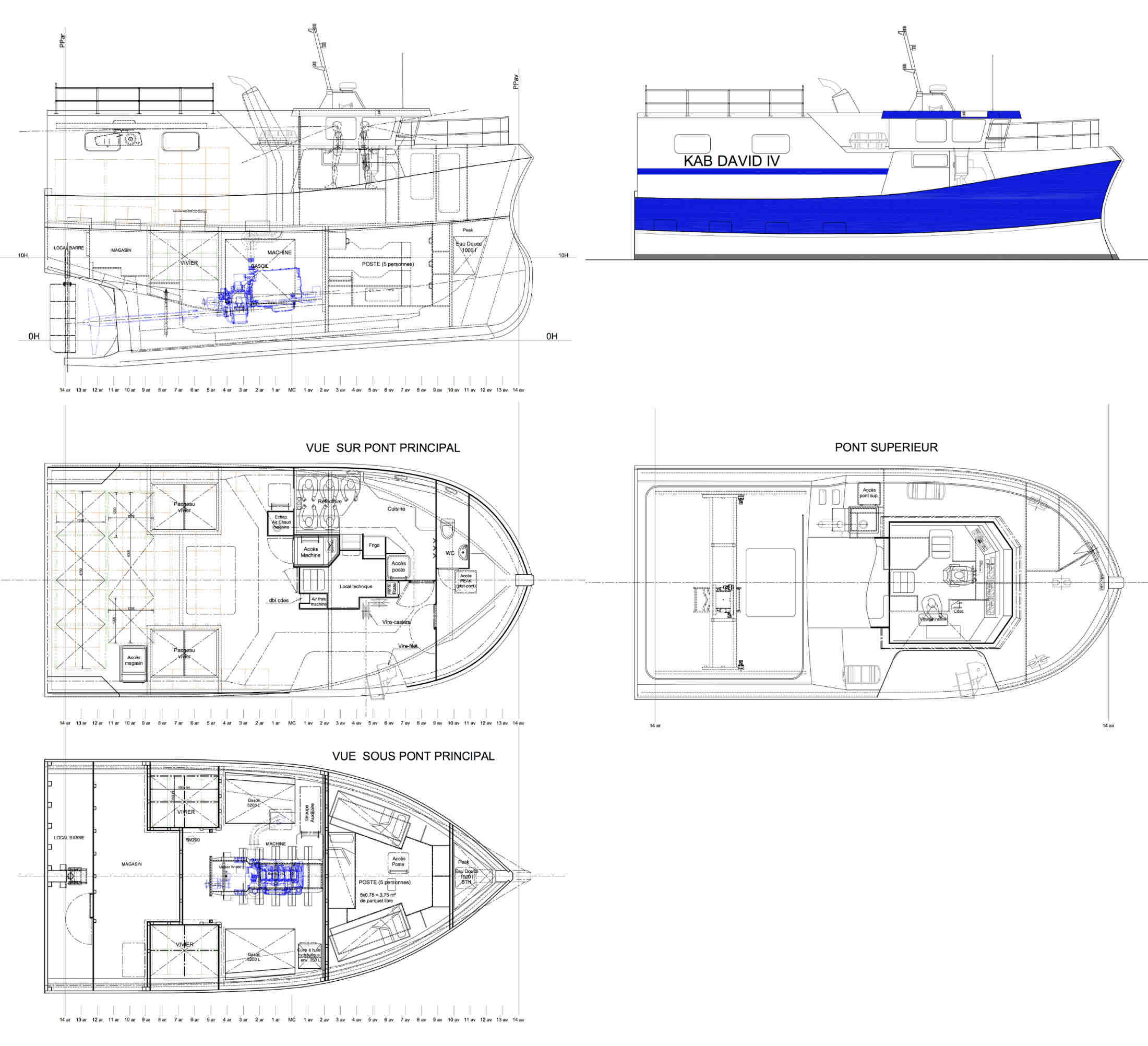