Written by Baird Maritime on December 28, 2020. Posted in Potting World. 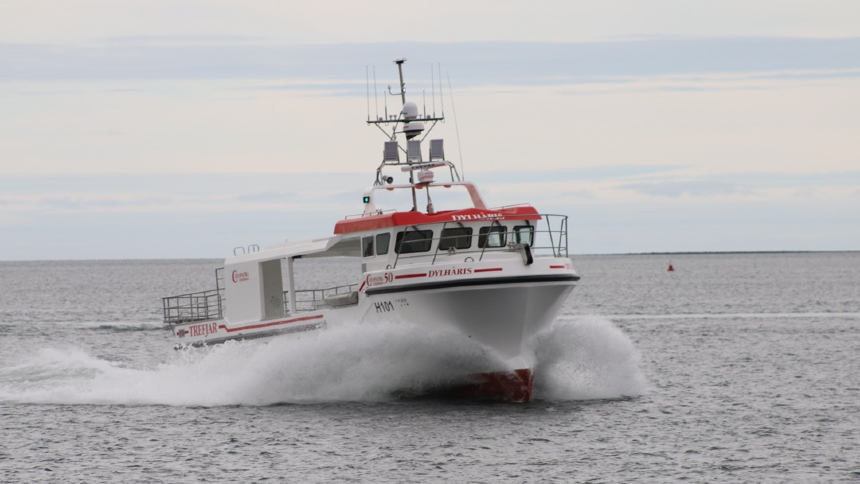 Named Dylhàris, the GRP-hulled, 15-metre newbuild is powered by two FPT C90 engines and is equipped with an 18kW generator.

The boat also has an automatic sea spray system to help preserve live catch while in transit.

Dylhàris has capacity for 20 tubs of 660 litres each. Onboard amenities include berths for five people and a fully equipped galley with mess area.

The vessel is also equipped for crab potting.