Written by Baird Maritime on September 11, 2019. Posted in Potting World. 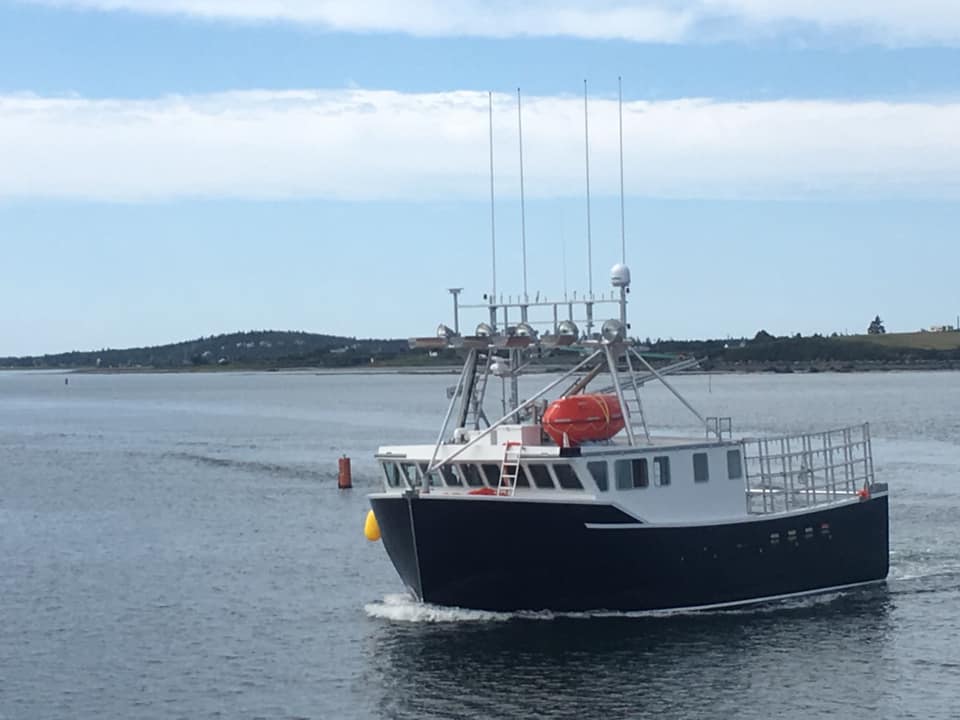 The 13.5- by nine-metre fibreglass-hulled vessel is powered by a Cummins X15 372kW IMO Tier II-compliant diesel engine, which enabled it to achieve speeds in excess of 10 knots during the trials.

A total of 15 vessels from the same series will be built in fulfilment of a single order. Each boat will have space for up to six crewmembers and 400 lobster or crab traps.