30-year-old trawler finds new use as autoliner after refit 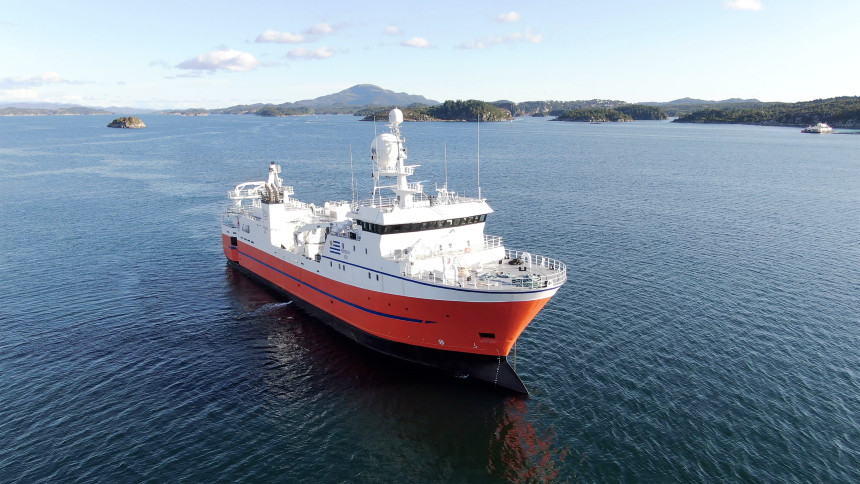 Norwegian shipyard LOS Marine has completed a conversion project wherein a trawler originally built in 1987 has been modified for operation as a modern autoline fishing vessel.

The trawler Kovda was acquired two years ago by local owner Pescuera Azul Norge in the hope of having it refurbished before adding it to its fleet of operational vessels. The refit was completed recently, and Kovda, since renamed Ocean Azul, will soon set sail for the waters off Paraguay to fish Patagonian toothfish.

The modifications include extending the vessel’s length by 12 metres to 72.5 metres and the installation of a Sago Solution automatic longlining system designed to secure the catch at the seabed, making it unavailable for whale and shark depredation and reducing the risk of losing catch in the hauling process.