Written by Baird Maritime on June 14, 2018. Posted in Ausmarine - Fishing and Aquaculture, Catching. 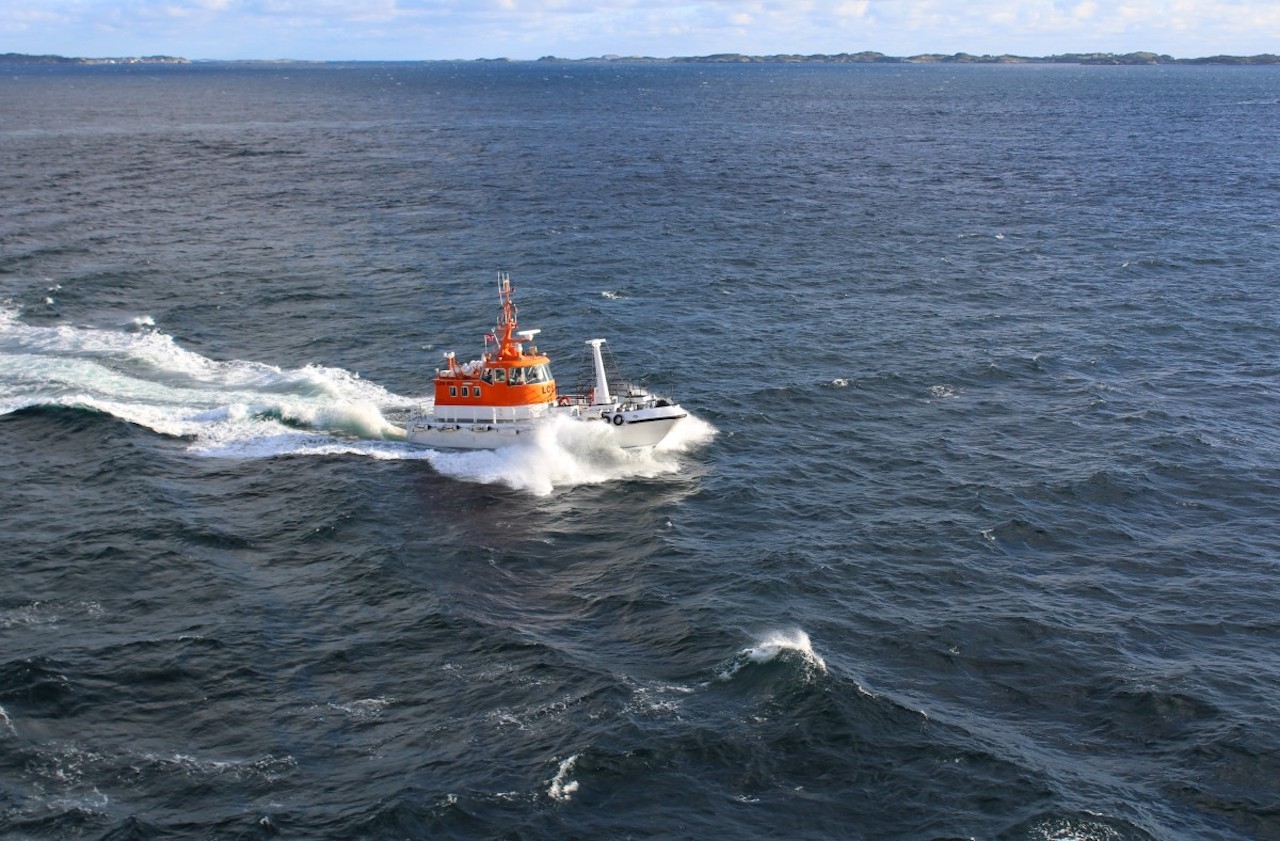 According to a global research collaboration, up to 54 per cent of the high seas fishing industry would be unprofitable without large government subsidies.

The study was published in Science Advances by an international team of researchers that included the Sea Around Us research initiative at the University of British Columbia, University of Western Australia, the National Geographic Society, the University of California and Global Fishing Watch.

The team found that the global cost of fishing in the high seas ranged between US$6.2 billion and US$8 billion in 2014. Financial results from this activity ranged between a loss of US$364 million and a profit of US$1.4 billion.