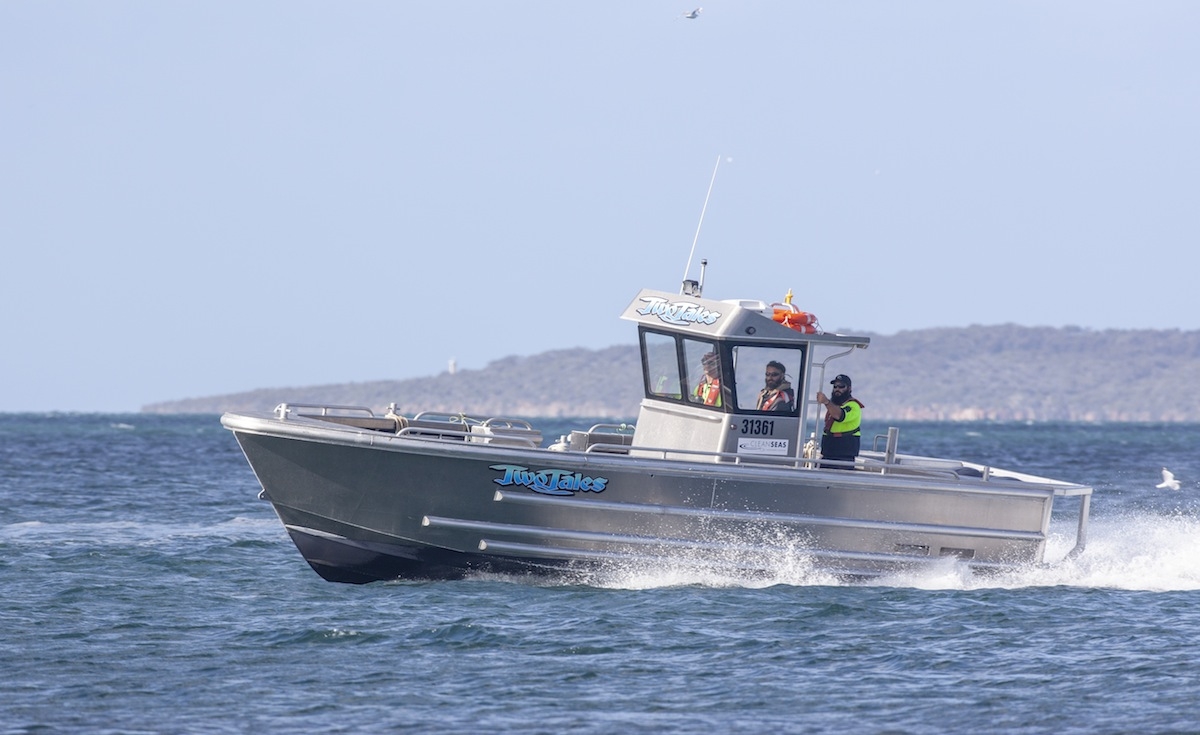 Oceantech and Calibre Marine have a long history of design and development of lightweight aquaculture utility vessels and the duo have supplied many designs to Australia’s Clean Seas Tuna, based in Port Lincoln, since the company’s conception.

This particular brief was to replace an existing vessel that had reached end of life and evolve this into a standard type for Clean Seas’ local operations.

The new vessel was to be 9.2 metres long, with a beam of 3.1 metres, twin outboard-powered using a set engine power, and to offer good seakeeping and load carrying abilities as well as being virtually indestructible.

Due to the area of operation this vessel has more deadrise than most of the Oceantech-designed aquaculture utility vessels and is a dedicated design for the operation. 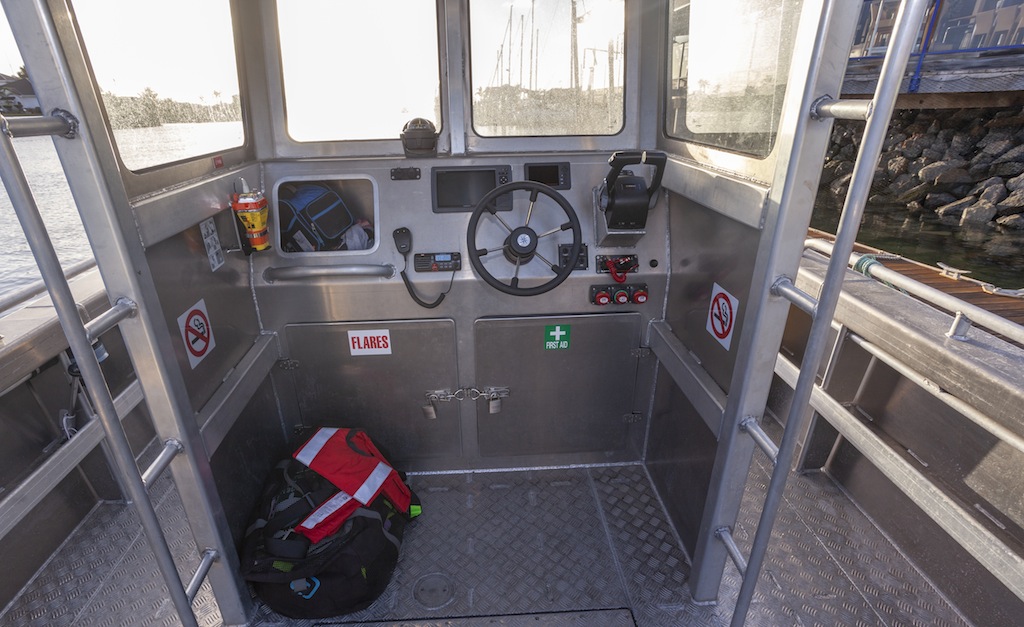 The unobstructed usable deck area on this vessel is 16.25 square metres, which is unparalleled for a vessel of this size and configuration.

Calibre Marine said the major challenge with this type of vessel is to build it strong enough to take years of abuse, but also keep structural weight to within an acceptable limit to achieve the desired performance using moderate power. 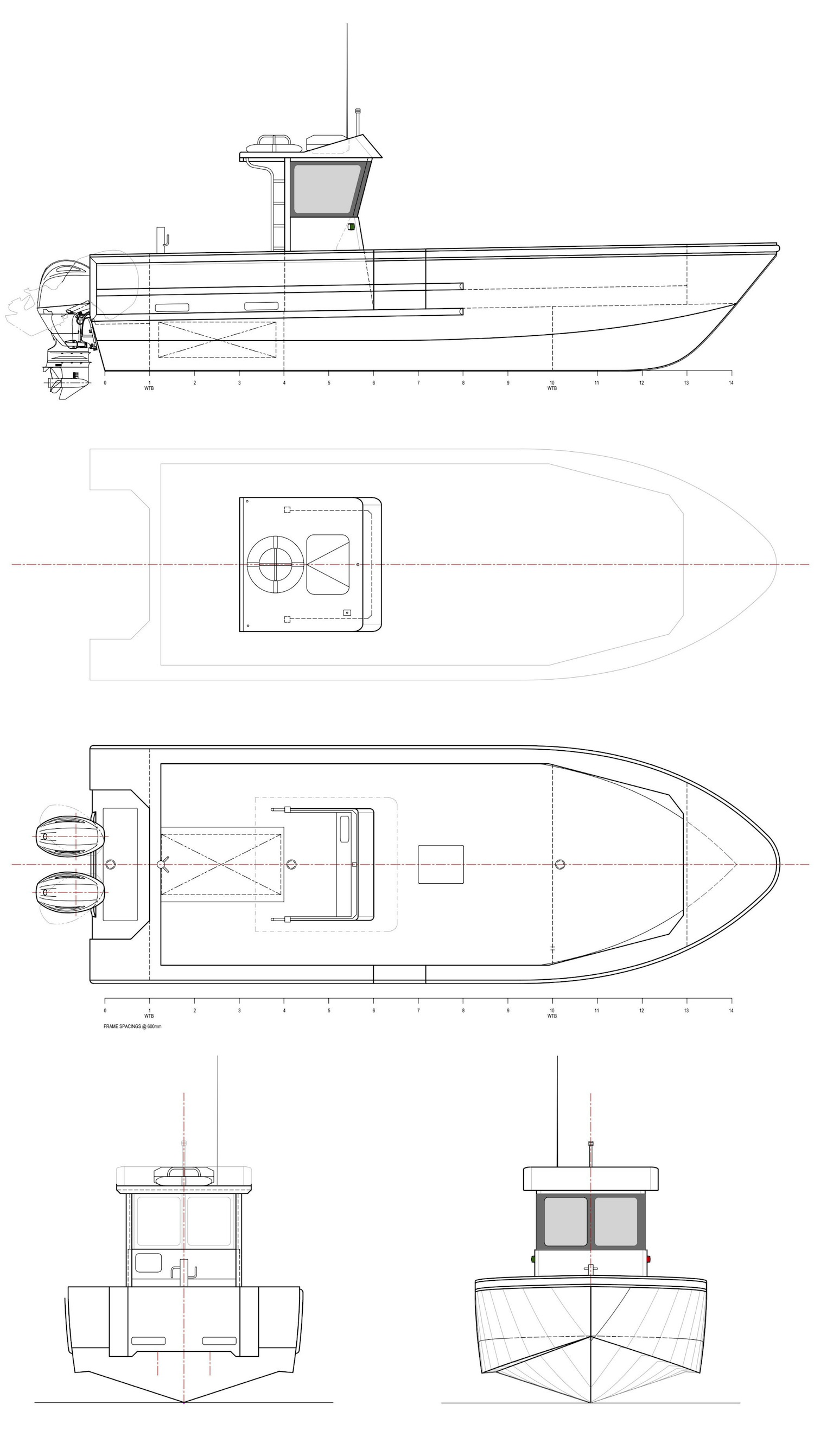