Written by Baird Maritime on September 17, 2018. Posted in Aquaculture World. 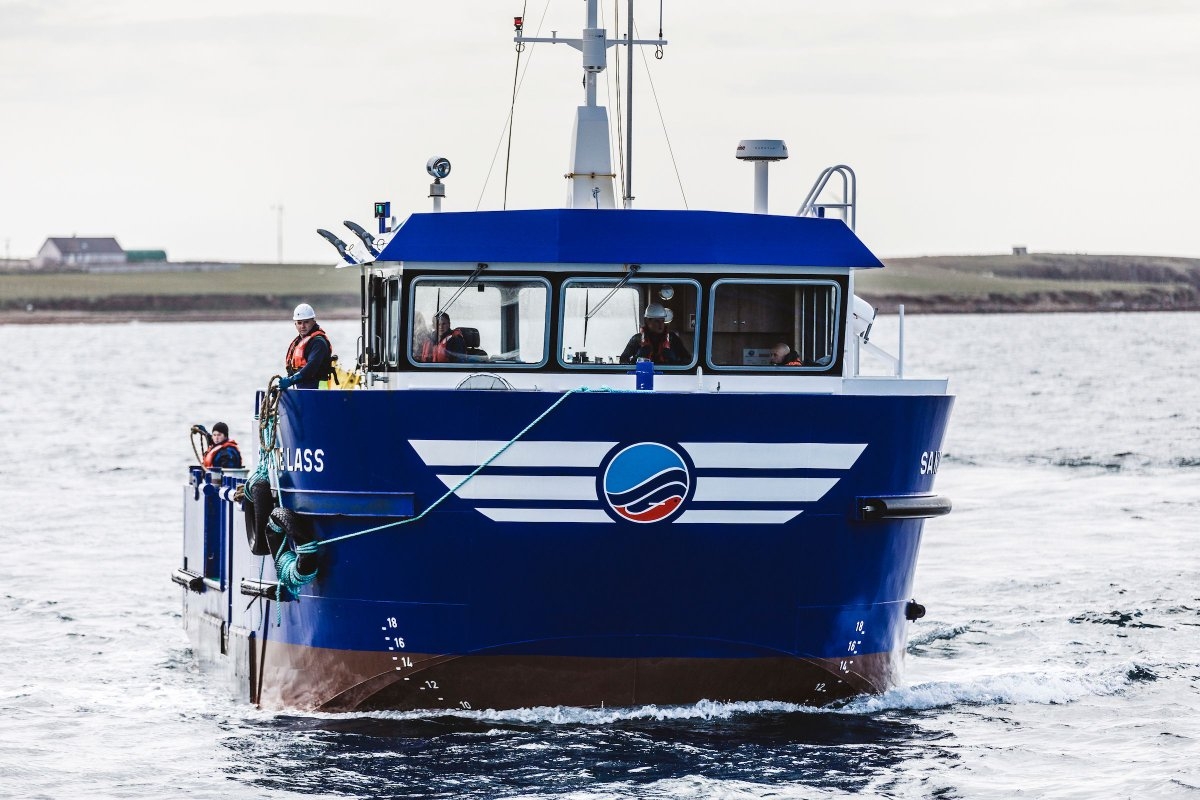 The new £3 million (US$4 million) farm, which is the culmination of several years of research and planning into identifying the best faming locations in Orkney waters, has consent to grow 1,274 tonnes of salmon and is expected to go live in 2019.

Consisting of 12 by 80-metre pens and a 200-tonne barge, it will be managed by a six-strong farm team, supported by specialist training and development.

The new farm is expected to help meet the demand for responsibly farmed salmon, which is rising rapidly in the UK and internationally as well.

The new farm at Lober Rock will bring the company’s Orkney estate to eight-strong with five farms acquired from Orkney Sea Farms in 2007, followed by the addition of the 1,909-tonne Wyre farm in 2015 and, most recently, a new 1,791-tonne farm at Westerbister in 2016.

Combined, the expanded Scottish Sea Farms’ Orkney estate will have the capacity to grow over 10,000 tonnes of salmon (live weight) annually for customers in the UK and for export to over 18 different countries.