Written by Baird Maritime on October 15, 2020. Posted in Aquaculture World. 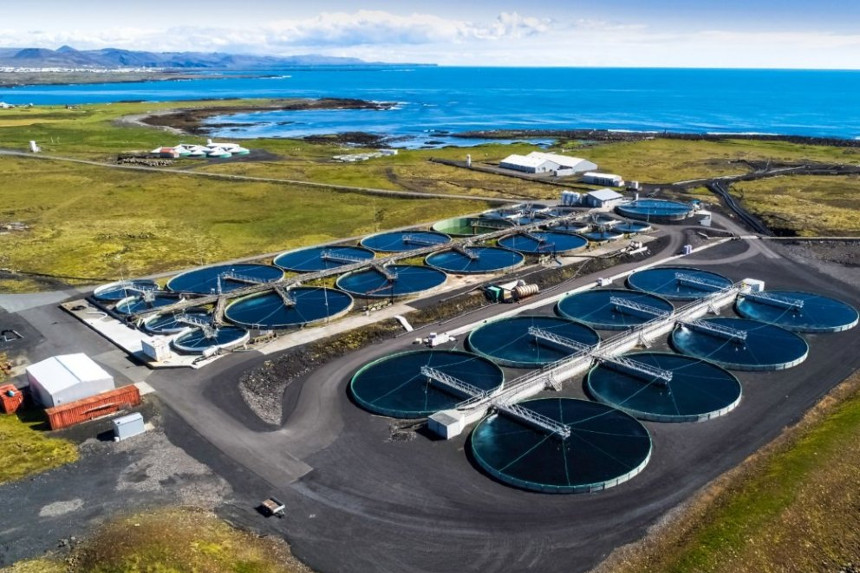 Norðurál, a subsidiary of Century Aluminum, and Samherji Fish Farming, the aquaculture arm of Samherji Group, have signed a letter of intent (LOI) in connection with the purchase of Norðurál’s assets in Helguvík in the Reykjanes Peninsula in northeastern Iceland.

Samherji Fish Farming is currently exploring the possibility of salmon farming on the site. The company has begun a preliminary observation of conditions for salmon farming in Helguvík, and a result is expected before the end of the year.

The proposed salmon farm will be Samherji’s fourth facility on the Reykjanes Peninsula.