Written by Baird Maritime on July 26, 2021. Posted in Aquaculture World. 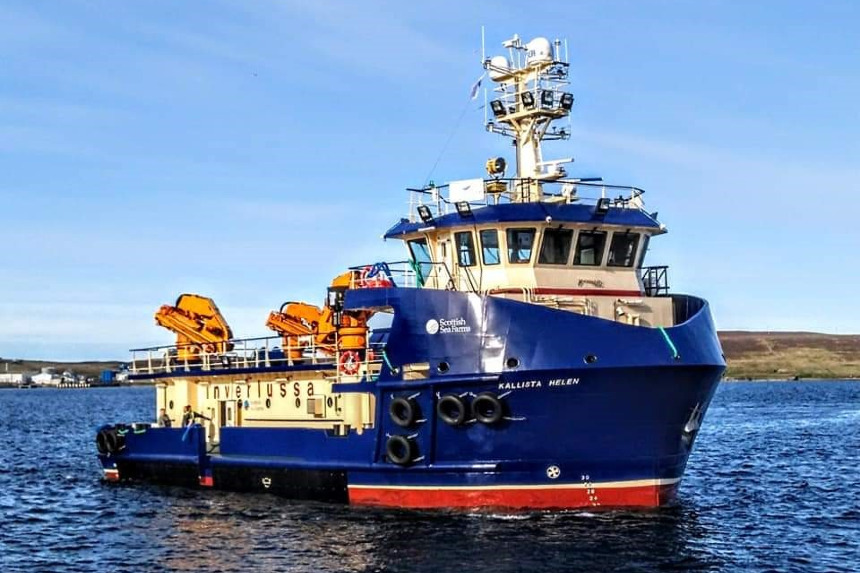 Designed by Macduff Ship Design and built by Ferguson Marine, the 26- by 12-metre Kallista Helen will be operated under charter with Scottish Sea Farms.

The onboard equipment will include a specially developed delousing system that bathes the fish in temperate water for a short period. This will cause the lice to die and fall off the fish, after which they are separated from the water using a 500-micron filtration system and collected to be removed from the marine environment.

Macduff said this method will allow for de-licing of up to 120 tonnes of fish per hour.

Kallista Helen will begin serving its charter with Scottish Sea Farms upon completion of the installation of its delousing equipment.