New aquaculture facility for research on and breeding of lumpfish

Written by Baird Maritime on July 12, 2017. Posted in Aquaculture World. 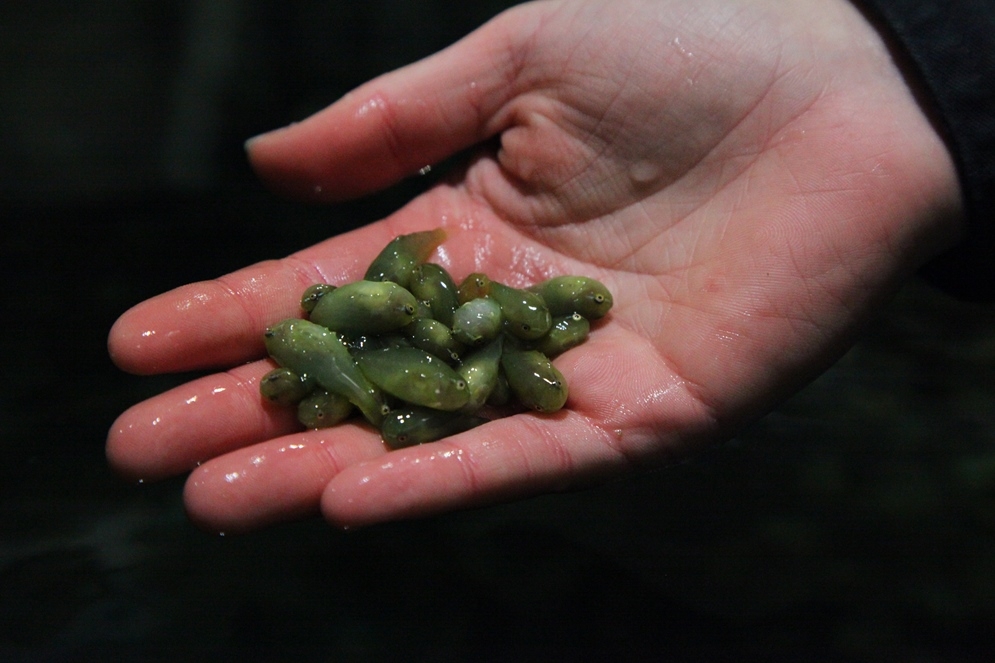 Namdal Rensefisk has entered into an agreement with the AKVA Group and Plastsveis to build a fish farming facility for research on and breeding of lumpfish.

The facility is based on flow-through rather than recycling. Thus filtering and treatment using UV in addition to heating is not particularly important. The facility will be supplied with an intake system with pumping, filtering and aerating of seawater, where the water is then distributed to the existing section and to the new facility.

It will be supplied with a fine filtration system with a drum filter and UV for water destined for the fish in the research facility. The energy plant will ensure adjustment of the temperature to different zones, and for some tanks there will be individual temperature control up to 12 degrees. A tank system will be supplied for lumpfish from egg to adult fish, with outlet water filtering and outlet water system.

Instead of placing a single ring pipe under all of the tanks and basic outlet water pipes from the tanks and into the sea, both intake and outlet water will have to be managed separately to numerous zones and individual tanks. Filtering requires many extra filters that are both expensive and that require a great deal of infrastructure in the shape of pipes, valves, sensors, control electronics, etc.

The energy plant comprises a heat pump and exchange system that has to be flexible in order to achieve individual temperatures in different zones and tanks. Another aspect of the energy plant is that the heat from the outlet water should be recycled, and this means that the outlet water must be treated and pumped through heat exchangers before being returned to the sea. In order to supply even pressure and total gas saturation in the water, the water must be supplied from dedicated level tanks at the final stage of the intake system (seawater intake, filtering, energy, aerating).

The progress plan is not yet finalised, but a construction time of approximately 10 months is estimated. Around 9,000 hours will be used to install the facility, in addition to 5,000 hours for production at Berg.