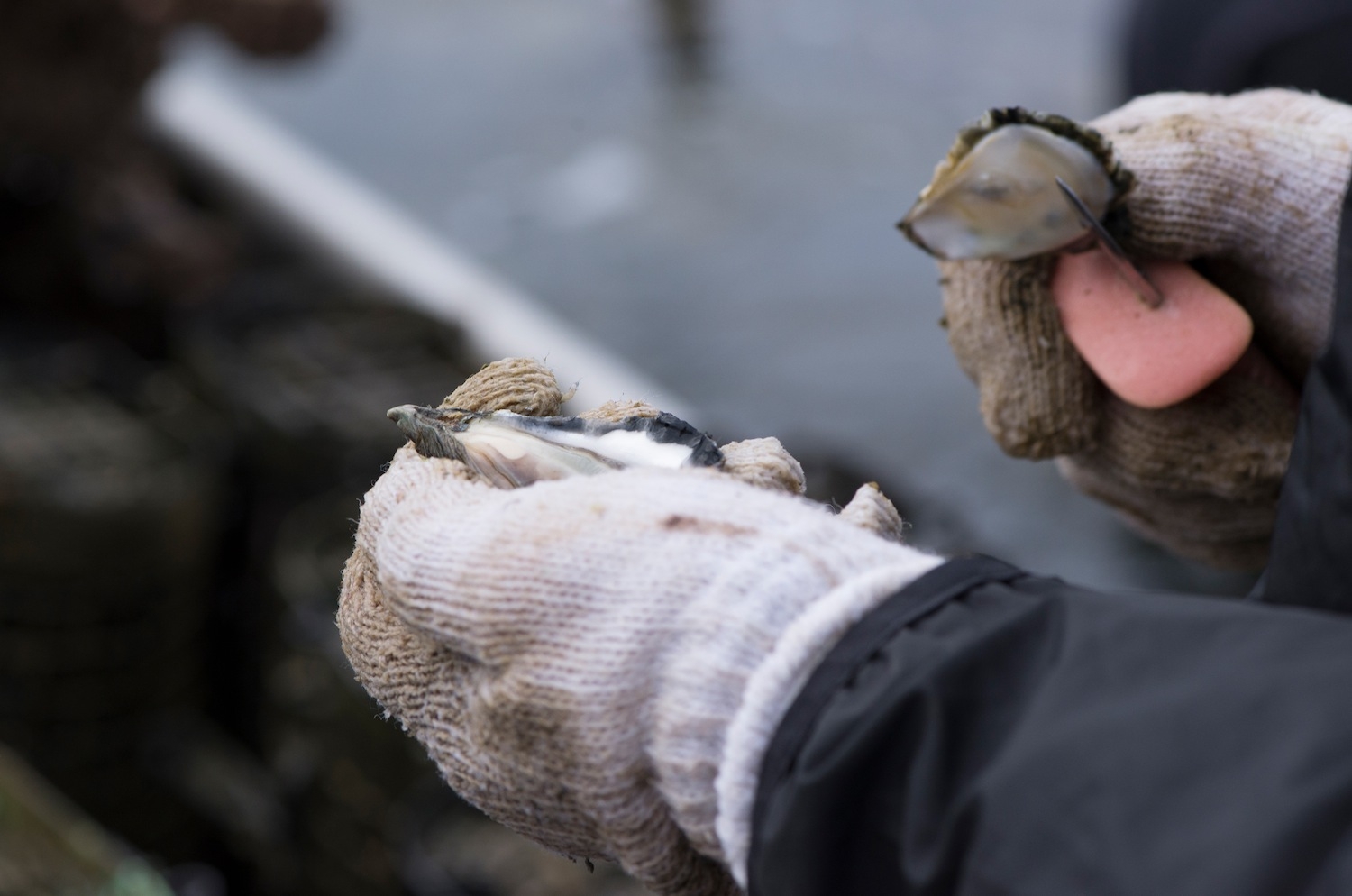 After observation from Harvest Road (Minderoo’s agricultural and development arm) of other states, it was discovered there was a significant opportunity for WA to develop an industry of similar scale.

Marcus Doumany, Business Development Manager, at Minderoo said that pending environmental approvals and a full public consultation process, to address any potential impacts on other stakeholder groups, there would be a two-year trial.

The trial would commence in late 2018, on the Wooramel Banks, located within the World Heritage-listed Shark Bay Marine Park.

“The Wooramel Bank was deemed as a perfect natural habitat for the western rock oyster,” he said

“The trial will include an environmental monitoring program of the considered area, which is less than one percent of the Banks area, to ensure the project does not impact the marine environment.”

“It will also allow us to confirm production characteristics and determine how the full operation is to be designed.”

The process would involve producing and collecting native oysters from the area, which would be transported to the state government-invested Albany hatchery. After spawning, spat would be taken back to the Wooramel Banks to be grown out and graded, a process taking 18 months to two years.

Once in commercial production, Harvest Road would sell oysters both locally and internationally. The project could make WA a major player in the oyster industry as well having the potential to build on a strong tourism industry from the by-product of this project.