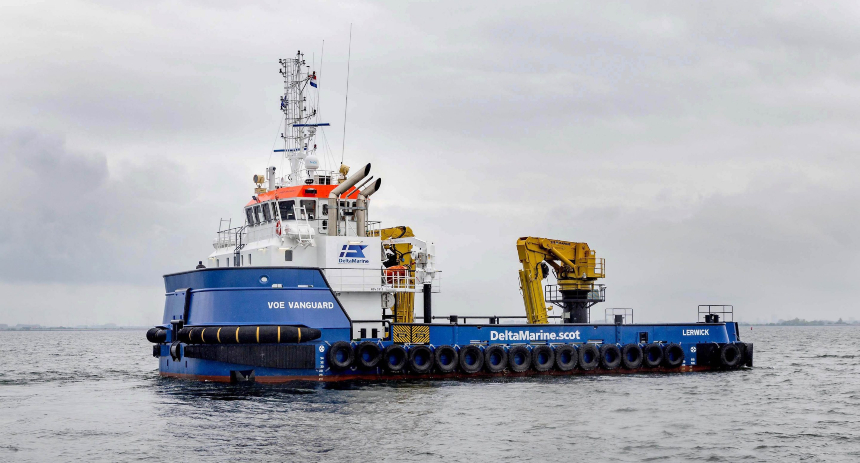 Jifmar Offshore Services of France has acquired Delta Marine, a marine services provider based in the Shetland Islands.

The acquisition of Delta Marine will give Jifmar a foothold in the Scottish renewable energy and fish farm support markets.