Written by Baird Maritime on October 18, 2018. Posted in Aquaculture World. 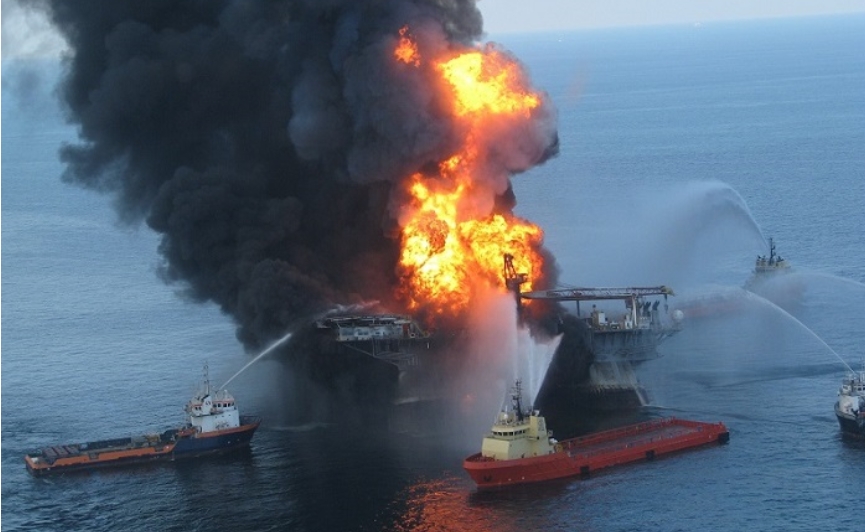 A comprehensive analysis of long-term data on key marine species before and after the 2010 Deepwater Horizon oil spill in the Gulf of Mexico found little sign of a lasting large-scale disruption of trends in indices of abundance of various species of marine fish, shrimp, and crabs.

The study analysed data collected by the Louisiana Department of Wildlife and Fisheries on indices of abundance of Atlantic croaker, bay anchovy, blue crab, brown shrimp, and red drum before and after the Deepwater Horizon spill. While the analysis found some slight perturbations in the distribution of species after the spill, they were relatively small and, in some cases, appeared to continue trends that began before the 2010 spill.

Researchers from NOAA Fisheries, Rutgers University, University of Maryland Center for Environmental Science, and Dynamic Solutions of Baton Rouge, Louisiana, published the findings in the scientific journal Environmental Modeling and Assessment. The findings are generally consistent with other studies that showed little lasting impact of the spill on selected fish and shellfish species.

However, the results run counter to food web modelling that estimated more serious and persistent disruptions in fish and shellfish populations, and laboratory toxicology studies that show impacts on individual animals, such as deformities in their development.

“In a disturbance of this magnitude, we’d like to be able to translate the negative effects observed in individual animals in the lab into changes at the population level, where you would see it affecting organism densities in sampling,” said lead author Eric Ward, research biologist at NOAA Fisheries’ Northwest Fisheries Science Center in Seattle. The analysis did not reveal major, long-lasting negative impacts of the spill at the population scale, the researchers reported.

Another complicating factor is that several environmental anomalies confounded the impacts of the Deepwater Horizon oil spill. “Though water temperatures have been slowly increasing in the Gulf of Mexico, the winter before the spill was unusually cool, for example. At the same time, water clarity has also been increasing. Together, the scientists found that these processes affected the densities estimated from sampling for many of the species in our analysis, making it difficult to tease the different effects, including possible oil spill effects, apart,” Ward said.

Following environmental disasters such as Deepwater Horizon, researchers often turn to the best available data that may have been collected for other purposes, the authors wrote.

Using that data to assess impacts of a disaster often requires additional assumptions or analysis. “In this case, the dataset we analysed spanned many stations, species, and decades, and has served its intended purposes very well. When we go and try to use it to detect the effects of an oil spill, we must be aware of the high probability of a false negative result. That is, the effects of oil spill were present but not detectable in the data from sampling being done for other purposes.” said co-author Kenneth Rose of the University of Maryland Center for Environmental Science.

Scientists noted that the dataset provided a rare opportunity where there was enough data before and after a major catastrophe to attempt to detect effects. In cases where scientists tracked individual animals, such as killer whales after the 1989 Exxon Valdez oil spill and bottlenose dolphins after Deepwater Horizon, they did detect long-term impacts. Tracking individual animals may be more useful of an indicator of exposure to oil, since it is more difficult to infer exposure and detect responses through monitoring data collected for other purposes and that are affected by many factors.