Written by Baird Maritime on December 11, 2017. Posted in Aquaculture World. 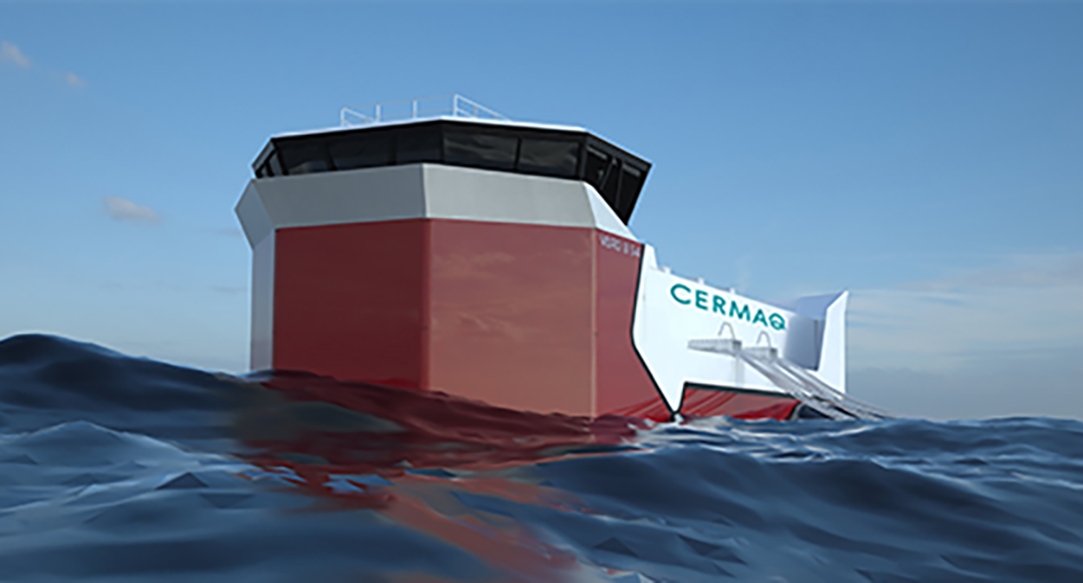 Cermaq Norway has awarded a contract for the design and construction of two offshore fish farming operation platforms to Vard.

Developed by Vard Design and Vard Aukra, the platforms are designed for fish farming operations in harsh environments.

They have a capacity for 600 tonnes of fish feed, separate areas for storage, veterinary services, workshop and accommodation for a crew of eight.

Constructed for safe operation in rough conditions and with low fuel consumption, they are equipped with cranes, a stabilisation system, a light support workboat, and Vard’s feeding and monitoring system.

Delivery of the platforms are scheduled from Vard Aukra in Norway in the second and third quarters of 2018.

Cermaq Norway, which is the world’s second largest producer of salmon and trout, has a daily production of 1.3 million portions of sustainable salmon.