Written by Baird Maritime on May 3, 2018. Posted in Ausmarine - Fishing and Aquaculture, Fishing Boat World, Marine Research and Training. 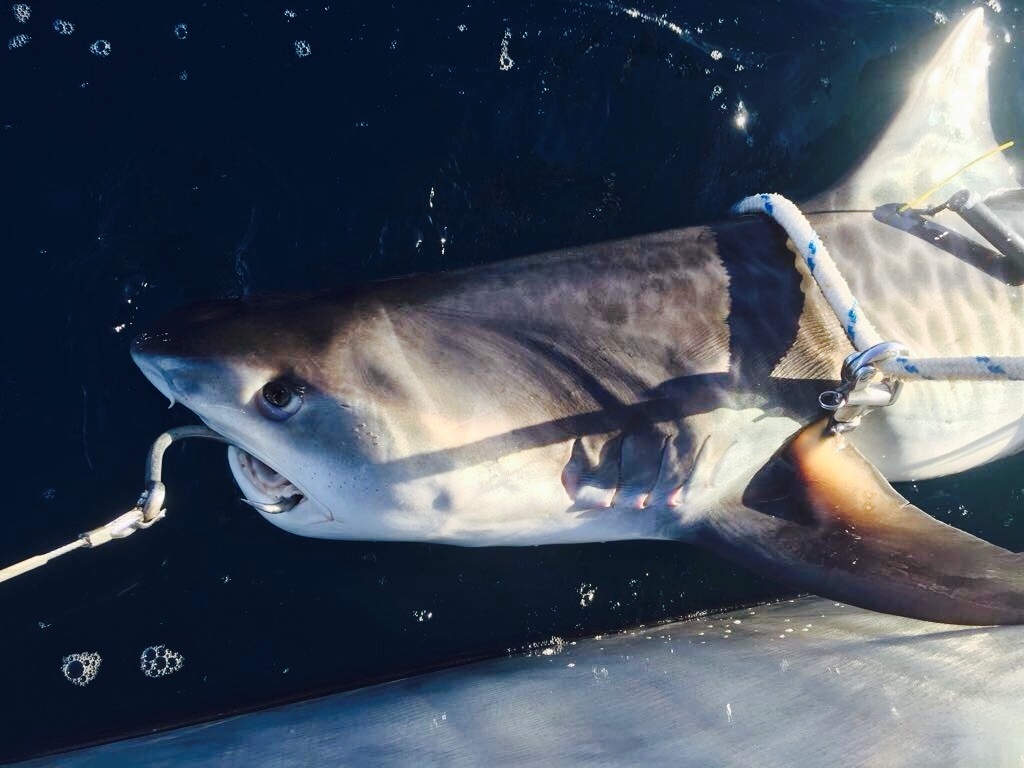 “NSW continues to lead the world in the trials of SMART drumlines, conducting scientific research to mitigate the risk of shark bite on our beaches,” Dr Allan said.

“This research provides an important insight into shark movements and their behaviour in NSW waters.

“Drumlines have been deployed daily (weather permitting) at Kiama and Ulladulla beaches since November. 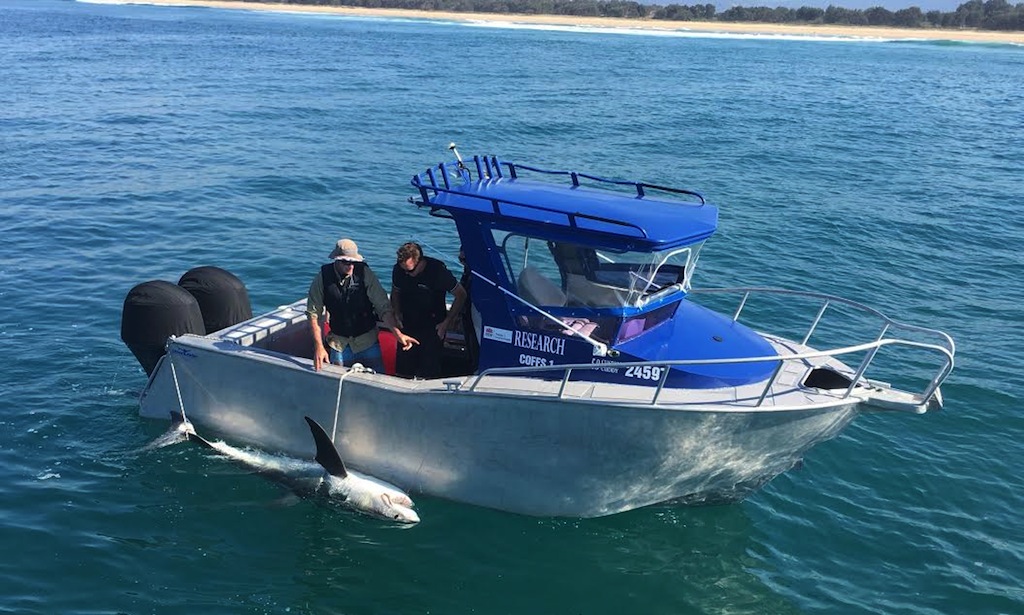 “SMART drumlines send a message to researchers when a shark takes the baited hook under a float. Sharks are then tagged and released one kilometre off the beach and tracked using satellite and listening stations.

“Initial findings from the trial suggest that once tagged, the sharks then stay in deeper offshore waters for up to four weeks before rejoining their counterparts in their general movements north and south.”

Dr Allan said the NSW Government’s shark management strategy is trialling a number of shark mitigation technologies, along with SMART drumlines, VR4G acoustic listening stations as well as the effectiveness of drones and helicopters for aerial surveillance and tagging and tracking sharks.

“The NSW Government will now analyse the results of the trials to inform how we might continue to use this technology across the state,” Dr Allan said.

“These trials are key to allowing the NSW Government to make informed decisions about shark mitigation measures, not just in our region, but along the NSW coast and even other parts of Australia and the world.”