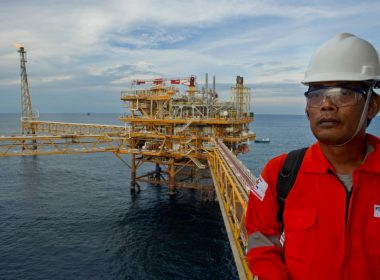 In our end of year review (here) we covered Myanmar’s misery following the military coup of February 2021. Since General Min Aung Hlaing seized power as Chairman of the .. 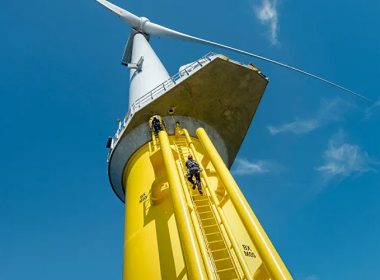 New York State to invest US$500 million in offshore wind

Around US$500 million will be invested in a new round of offshore wind projects in New York State, Governor Kathy Hochul confirmed on Wednesday, January 5. The governor e .. 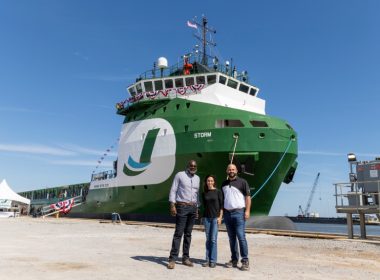 New Orleans-based Jackson Offshore Operators (JOO) has completed the acquisition of a platform supply vessel originally built in 2015. The 260-foot (79-metre) vessel will .. 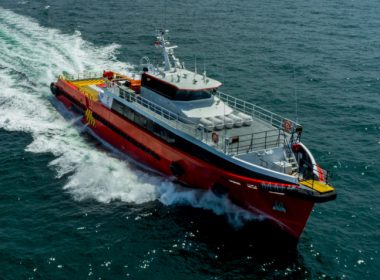 Operators in Malaysia and the Netherlands are steadily expanding their respective crewboat fleets while yards in China and Singapore have completed building massive but v .. 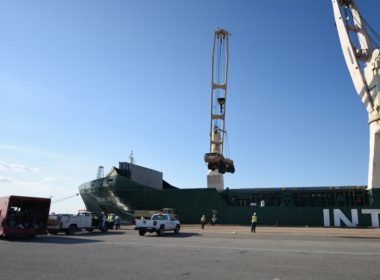 The US Department of Transportation is set to award more than US$241 million in discretionary grant funding for 25 projects to improve port facilities in 19 states and on .. 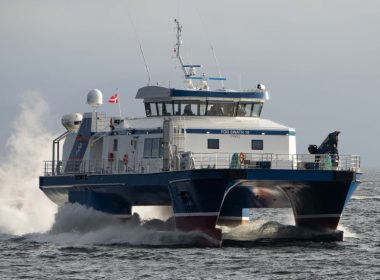 The offshore wind sector dominates the latest string of offshore vessel orders and deliveries. Orders have been placed for one massive turbine installation vessel for a E .. 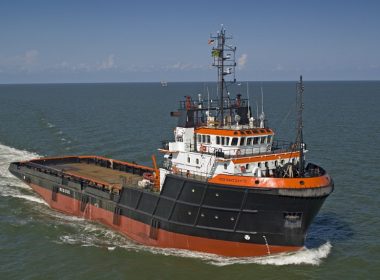 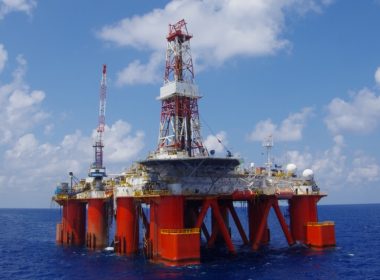 Hope you had a very Merry Christmas – unless, of course, you are of the Orthodox faith, in which case you have to wait until January 7 for Christmas. This week, we clos .. 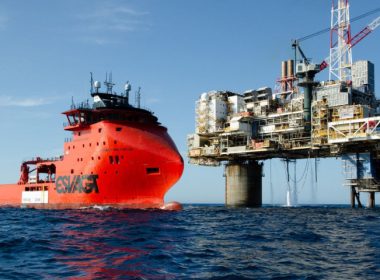 This week has seen a number of big deals, and a couple of big stumbles. Money is sloshing through the renewables sector like there is no tomorrow. Private equity is enjoy ..