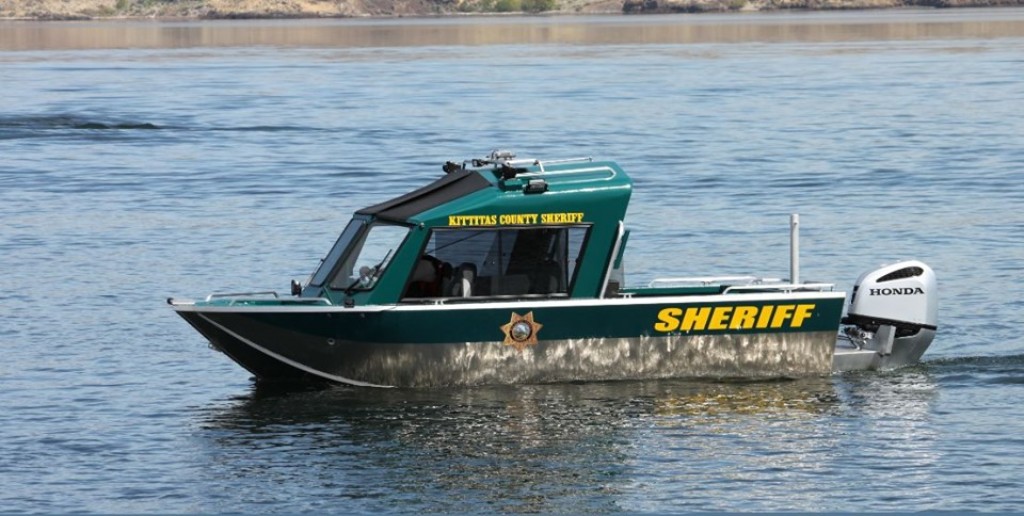 The boat has been christened Marine 1 and is slated to replace a similarly named vessel originally acquired in 2002.

The newbuild has a length of 22 feet (6.7 metres), a Honda 250hp (186kW) outboard engine, and seating for up to eight people. It will be stationed in Vantage for operations along the Columbia River alongside the three other vessels in the sheriff’s office marine patrol unit.