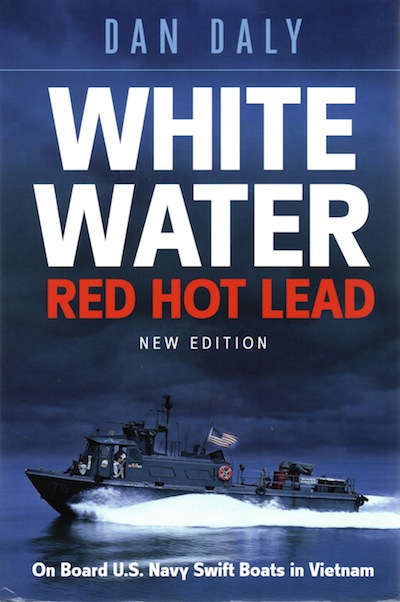 America’s Vietnam War Swift Boats were mired in controversy when John Kerry stood for election as US President. It was a dirty argument and many lies were told. Politics at its worst.

Fortunately, that incident is not even mentioned in this valuable book. It is a personal memoir of a then young skipper of these fragile boats in country in Vietnam for one action packed tour of duty. A good story, very well told.

Swift Boats were fast, simple, lightly built aluminium assault boats derived from Gulf of Mexico crew boats used in the oil industry. Intended for coastal and riverine use they were well armed and manned by young, mostly enthusiastic crews with a piratical, free-booting approach to war. They had their uses and were generally effective.

The author essentially describes a one year tour-of-duty and the training that led up to it. All the adventure, drama, friendship and frustration of wartime military life are graphically presented as is even a bit of love life.

His book is a good and valuable contribution to the history of naval activity in the Vietnam War.