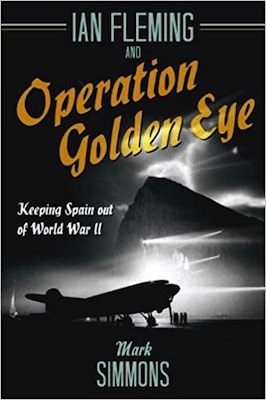 Almost as exciting as one of Ian Fleming’s James Bond novels, this very well researched account is the real thing. Apparently it inspired much of Fleming’s post war writing.

It is the story of a wonderfully stylish and adventurous wartime incident in which Commander Ian Fleming RNVR played a significant part. Replete with considerable intrigue, politics, deceit, imagination, privilege, name-dropping, action and luck, it proves that truth is usually stranger and more interesting than fiction.

Many fascinating figures of World War II history were involved from both sides. Their activities are well described against the then exotic backgrounds of Spain, Portugal, Morocco and southern France. It is the supreme spy story.

Finally and most importantly, the British plan succeeded and, thanks to Fleming and his colleagues and their remarkable improvisation talents, Spain and Portugal were persuaded to stay neutral despite their political sympathies being largely with the Nazis.