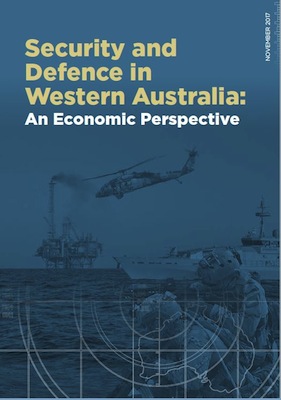 Australia is currently undergoing a massive “re-think” as to its defence requirements for the next two or three decades. As an island nation, much of that re-thinking, obviously, concerns matters naval.

As with most countries, defence planning and expenditure is a complex subject. Most governments are not good at it except in the case of total war. Australia’s record, as far as value for taxpayers’ dollars is concerned is as dismal as most of its counterparts. There is, and almost always has been, excessive waste, incompetence to the point of idiocy, and, occasionally, outright corruption. Value for money is rarely considered and a “cultural cringe” prevails in Canberra, the nation’s capital, in the belief that foreign sourced and more expensive is generally better than local.

There are, obviously, many things that the iron law of comparative advantage suggests that Australia should not produce domestically. There is much, however, that can be produced very competitively locally. This impressive study showcases the defence production capabilities of Australia’s largest and most maritime oriented state, Western Australia.

It offers a simple and easy-to-follow analysis of Australia’s defence materiel requirements and lists those which Western Australia could best provide. A very useful memorandum for Australian defence planners. It is to be hoped that they read it and act upon it. For non-Australian readers, it offers a useful catalogue of what is available from Western Australia.