BOOK REVIEW | Put Not Your Trust in Princes: From Bannockburn to the Burdekin, By Sea & Of Ships and Shoes and Scotland 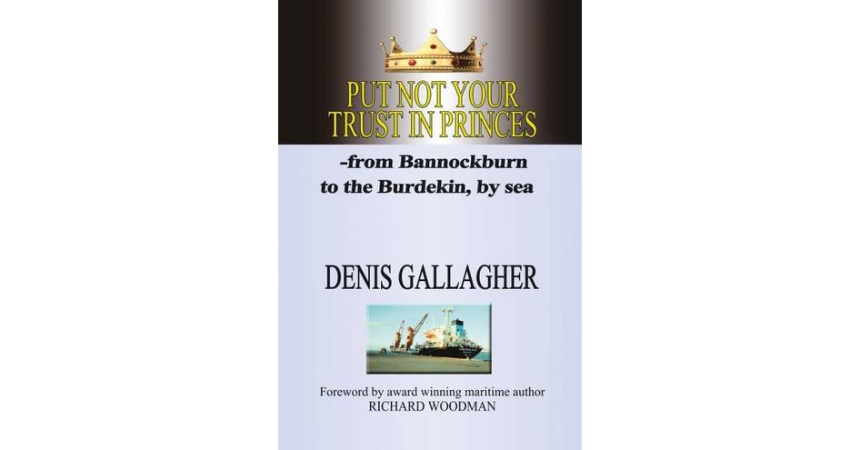 These two fine books should be read sequentially in the above order. Apart from being excellent personal memoirs of a seagoing life from naïve Scottish deck cadet to cynically experienced Australian ship owner, they provide a fine explanation of what motivates emigrants and entrepreneurs. They have a further very useful role in being first-rate business case studies presented against a truly global and multi-generational background.

The first book is personally preferred by this reviewer for all the above reasons as well as being more concise and precise. The second is rather overdone in order, perhaps to show off the author’s classical knowledge and explain the depths of his philosophical approach to life, business and literature. 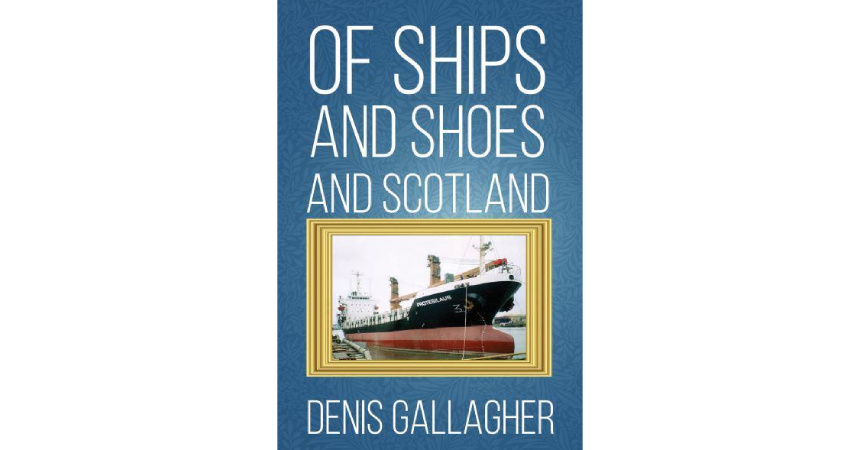 That, however, is not to say that the latter is a waste of time. Far from it, it is well worth reading, if only for its case study vignettes such as that describing the catastrophe of the Ro-Pax ferry Queen Salamasina that was given to Tonga by Australia in the late 1970s. That well-intentioned mess, created by the usual Canberra maritime “experts” who foul everything they touch, is brilliantly described.

The author well recounts a fascinating and lengthy career. The fact that, at age 82, he is entering into another ship owning venture probably says all that needs to be said about the man. We can only hope that he records that adventure as well and entertainingly as those of his first eight decades.