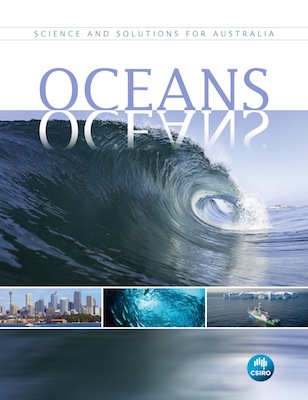 Australia benefits from lengthy coastline and a commensurately vast Exclusive Economic Zone. The CSIRO has, for generations, scientifically recorded and analysed the content of that zone. This book enables the citizens of Australia to gain a good idea of what all that money and effort has been expended on.

Your reviewer has been critical of the CSIRO in the past and, indeed, still is of some of its activities. However, given the corpus of its work, as presented here, he is impressed with the overall result.

While it is still possible and, indeed, reasonable to dispute some of the conclusions reached and recommendations made by CSIRO personnel, it is impossible not to admire the extent and value of their work. This book provides a very useful summary of that work and the knowledge gained from it. Further, it offers some useful references for further study.