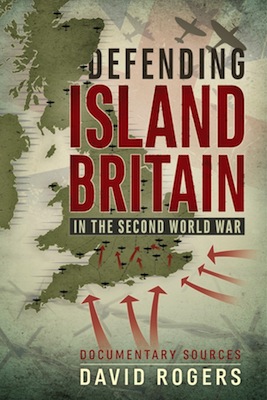 A most interesting, useful and, hopefully, inspiring analysis of Britain’s preparations for a threatened Nazi invasion in 1940/41. There is much of current value here for other island nations such as Australia, Japan, Taiwan, Sri Lanka, The Philippines and, of course, Britain again.

The British used to be a warlike race and while, thanks to nearly two decades of pacifism, they were unprepared, they were relatively quick to respond to the German threat in WW II. It helped that they had the benefit of a near perfect leader for their circumstances.

Every new war brings new threats and new techniques. WW II was no different but the British worked tirelessly and were unafraid to get their hands dirty. Some of the detailed responses described in this book were impressively innovative. They were inspirational.