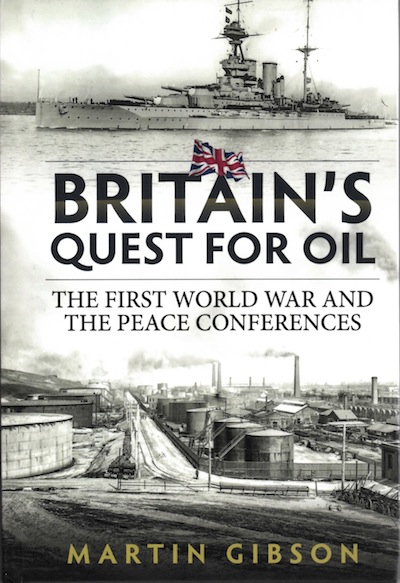 The history of shipping and of the Middle East have, for the past century at least, been tightly entwined with the business of oil. This excellent book, which originated in a doctoral thesis, very clearly explains why and how.

Focusing on the currently very topical Mosul Province of Iraq, the author explains the diplomatic, military and political activity that incredibly oil rich region inspired in 1917 and which has continued ever since. While written from a British perspective, after all, Britain was the main player there until the 1950s, the author examines the history with a global view.

Putting in context Britain’s initial rapidly developing requirement for oil to fuel its warships, the author makes clear the origins of Britain’s and, later, other European nations’ involvements with the Middle East. Obviously, the ever increasing use of oil in industry, power generation and transportation simply increased that requirement into what became, at least until the late 1970s, almost total dependence.

This reviewer has read a number of books and many articles on this general subject. This one provides the best and clearest explanation to date.