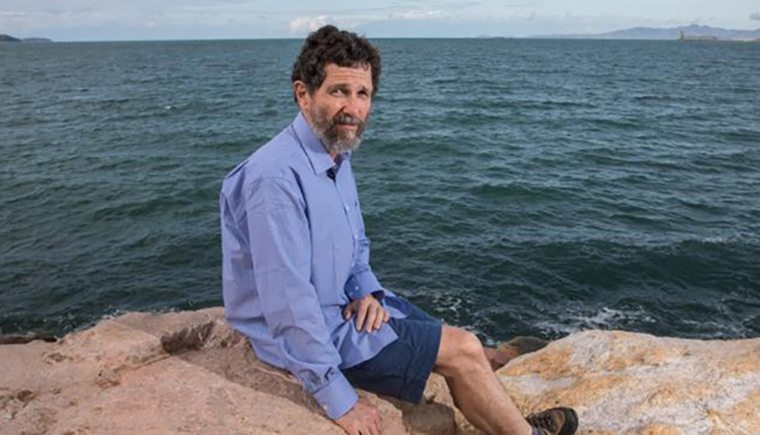 The Federal Circuit Court yesterday delivered a judgement in favour of Dr Peter Ridd, a professor of physics at James Cook University in Townsville, Australia, after he had his employment terminated after speaking out against the accepted orthodoxy that climate change was “killing” the Great Barrier Reef.

“This judgement should rightly send shockwaves through Australian universities regarding their commitment to academic freedom and how they deal with academics who hold a contrary view to established group think,” said Gideon Rozner, Director of Policy at the free market think tank, the Institute of Public Affairs.

Dr Peter Ridd was sacked by the university for misconduct for questioning the IPA’s publication Climate Change: The Facts 2017, the climate change science around the Great Barrier Reef, and for public statements made on the Jones & Co Sky News program.

“Today’s decision is a huge win for academic freedom and for freedom of speech in Australia,” said Rozner.

“Fearmongering about the health of the Great Barrier Reef must now desist. JCU has shredded the idea that Australian universities have any sort of commitment to scientific integrity and free academic inquiry. JCU’s actions prove the depth of the free speech crisis confronting Australia’s universities.

“Dr Ridd at all times continued to engage publicly to promote his academic views and was never prevented by the university from doing so. His academic freedom was not at issue while he was an employee of the university. What was in issue, was how to he communicated about others, how he denigrated others and how he breached confidentiality which impacted not only on him, but on others.”