FEATURE | Are the swiss cheese holes aligning? – AMSA takes control of domestic commercial vessels [The Education of an Innocent Australian]

Written by Stuart Ballantyne on June 19, 2018. Posted in Ausmarine. 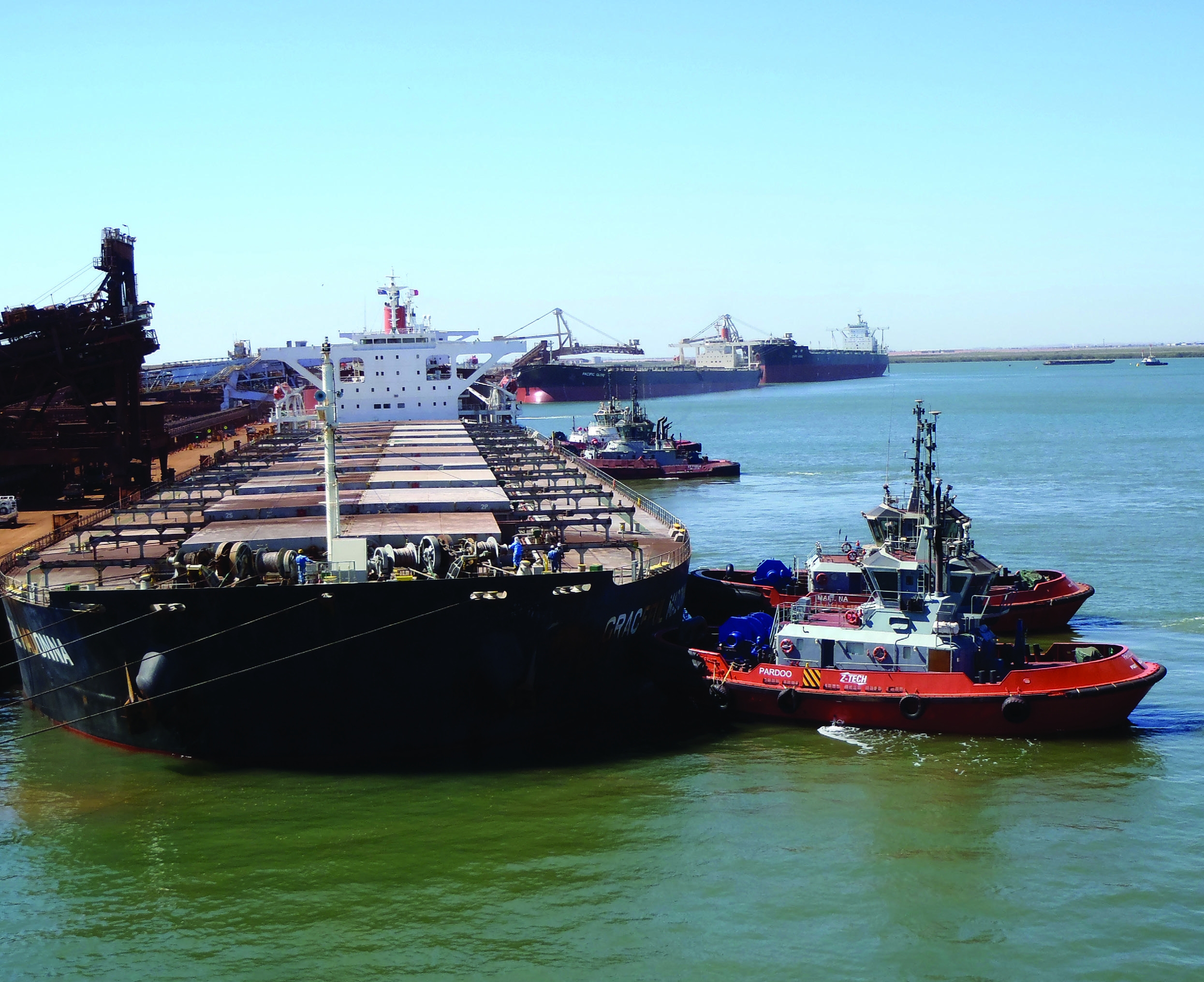 The AAPMA 37 years ago (yes I was there!) boldly brought in the USL (Uniform Shipping Code), making sensible jump points of manning and equipment on a length matrix of 15, 20, 25, 35, 50 and 80 metres, together with a matrix of areas of operations from smooth waters (class E) to open waters (Class B), and another matrix of passenger vessels Class 1, non-passenger class 2 and fishing vessel class 3.

The USL abandoned the already obsolete GRT and NRT and the USL code worked well for 30 years. Mention a Class1C vessel and immediately everyone understood it was a restricted coastal passenger vessel.

The USL was so successful it was adopted by NZ, PNG, Fiji, Samoa and Tonga, and applauded by Denmark, the UK, Israel and Holland as a very sensible and comprehensive code when they were buying Australian commercial vessel designs.

For no good reason at all other than keeping bureaucrats busy, all states and the feds decided to form NMSC and the NSCV gabfest committees to update the USL code. Consultation from industry was largely ignored.

The new triple sized NSCV Code includes eight pages of definitions on “length” and fire safety of 150 pages. An absolute delight to any lawyer involved in maritime disputes, creating billable hours with this conflicting NSCV disgrace to suit their clients’ objectives (like dodging insurance payouts).

Around the same time, Lloyds Register convinced the gullible NMSC/NSCV committees that any commercial vessel above 35 metres should be Classed. Thus, according to LR, the overwhelming burden of plan approval and survey could be lifted off the shoulders of the overworked and weary state government surveyors.

Queensland, the state with the highest number of commercial vessels (9,333, a significant 33 per cent of the national total) and the highest number of accredited private surveyors and plan approval designers protested loudly but were ignored by the dead hand of bureaucracy, which didn’t understand or care about the ramifications of increasing plan approval fees and survey fees by UP TO 20 TIMES! I refer you to the article Touched By Class in Ausmarine magazine in May 2010, so don’t say I didn’t warn you.

I also remind you readers these Classification Societies are registered in this country as charities, and so do not pay tax!

Since 2010, local newbuilds over 35 metres vapourised due to Class fees. Please note that Norway, UK, USA, Japan and Korea have domestic codes not requiring Class involvement, primarily due to Class cost issues, which then have to be passed on to the unsuspecting public.

At an industry/AMSA gabfest in January this year, Jeff Ellison, CEO of the Sealink Group, owner of 75 commercial vessels, explained that he has two sister vessels running across to Kangaroo Island, The older one in State Survey, the younger one is Classed. Not only have the class plan approval fees and annual fees been obscenely expensive compared to the State surveyed sister vessel, but any parts that require replacing must be class approved which results in costs up to eight times more and waiting for weeks for a “Class Approved” part.

His company wants to get rid of the younger Classed vessel, exactly the opposite of what industry should be doing

At the same meeting, industry leaders Sealink, Bhagwan and Sea Swift correctly suggested that under 80 metres should be exempt from Classification Societies, aligning with Master class 4 certificates operating under 15 miles.

They also urged definition of length to be load waterline length, in one simple sentence, not eight pages. This “unfudgeable” figure is noted on every GA drawing. It aligns with the requirements of our South Pacific neighbours such as Fiji , PNG, Samoa and Tonga, which are seeking a more rational benchmark to the dangerous and archaic 500GRT IMO convention vessel benchmark that played a significant part in the drowning of 220 people four years ago with the Rabaul Queen and Princess Ashika sinkings.

Had it been 220 Australians, we would have seen some significant restructuring of our Flag Authority, like Korea did after their Seawol tragedy.

Most domestic vessel owners above 35 metres probably will still design their vessels to Class rules in order to facilitate later retro classing of their vessel for any new buyer, but they should not be subjected to obscene Class fees for plan approval or survey.

While AMSA says this can be done on a “case by case exemption”, shareholder and funders want certainty.

So when AMSA takes over, will it be a case of the swiss cheese holes aligning?

In multiple slices of swiss cheese, the risk of a threat becoming a reality is mitigated by the differing layers and types of defences. But when they align, disasters happen.

Seems that the holes may be aligning !