Written by Ausmarine on March 25, 2021. Posted in Ausmarine - Shipping and Offshore. 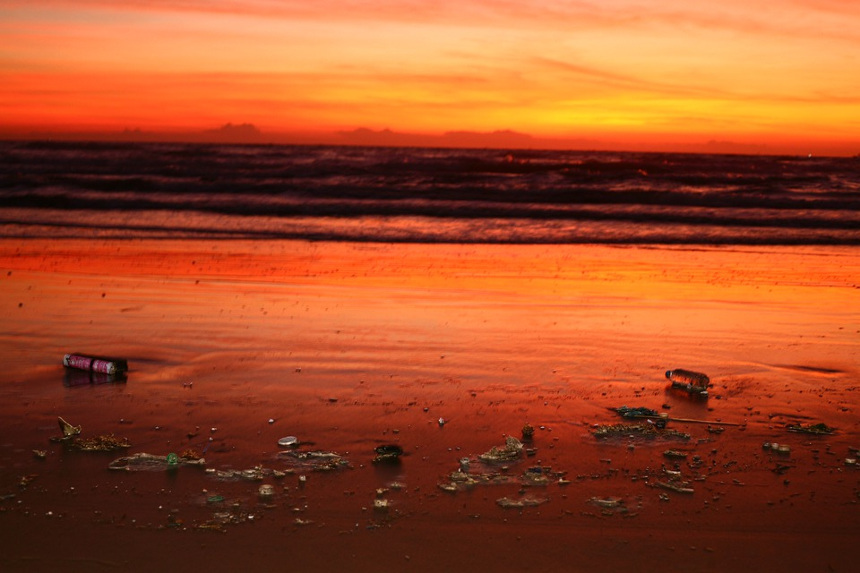 The Ocean Plastic Simulator is an interactive modeling tool developed by researchers at the independent science organisation Cawthron Institute. The simulator is primarily an educational tool that was designed to help teach people about the issues rising from plastic waste.

The previous version could only track plastic in four locations: Cook Strait, Tauranga Moana, Golden and Tasman Bays, and Hauraki Gulf/Firth of Thames.

Research leader Dr Ross Vennell, a physical oceanographer at the Cawthron Institute, said the upgrade is a big improvement on the tool’s reach and usability.

Combining powerful technology with a simple and easy to use interface, the tool can be used to model what would happen if virtual plastic pollution was dropped into the sea at a specific location along New Zealand’s coastal areas.

The simulator has been developed to track where the virtual plastic would travel to within a 30-day period, including where it is likely to get washed up on the beach.

Dr Vennell said that, in addition to the simulation’s application as a plastic tracking tool, the particle tracking model that drives it can also be applied in a number of other research fields such as biosecurity monitoring, resource assessments relating to the environmental footprint of aquaculture, finding the origin and movement of wild mussel spat, and visualising the dispersion of contaminants from sewerage outfalls.

The simulator is funded by Sustainable Seas National Science Challenge and the Moana Project, with support from NIWA and MetOcean Solutions.