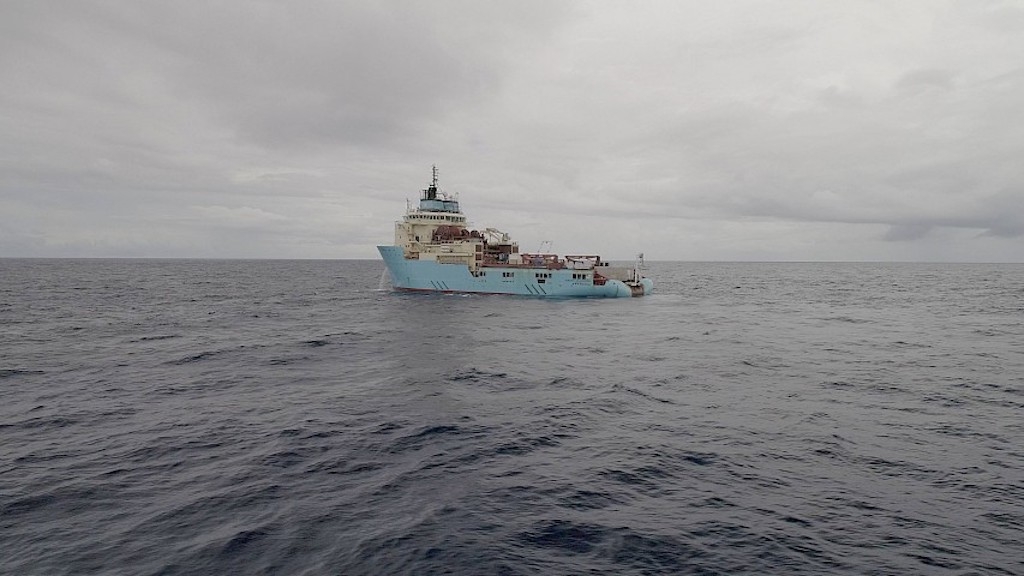 The government of Nauru has formed a partnership with DeepGreen Resources to explore the seafloor in an effort to generate new revenue sources for the country.

The partnership will harvest metal rich nodules, made of nickel, cobalt, manganese and copper. They have reportedly been discovered in great abundance during initial explorations.

A team of 38 technicians have carried out a two-month campaign at sea to survey and map the seafloor and collect samples of nodules.

The 75,000 square kilometre zone being searched is in international waters between Hawaii and Mexico, an area of more than three and a half thousand times the size of Nauru.

DeepGreen plans to conduct a total of seven exploration campaigns. The latest, which has returned positive results, was its third.

Whilst technology to harvest and process the nodules is currently in development, Nauru is benefiting thanks to scholarships provided by DeepGreen, which will also be offering employment and training during future offshore campaigns.

Royal IHC delivers dredger to Subtech for work in Mozambique