Written by Ausmarine on April 11, 2019. Posted in Ausmarine - Passenger Vessels. 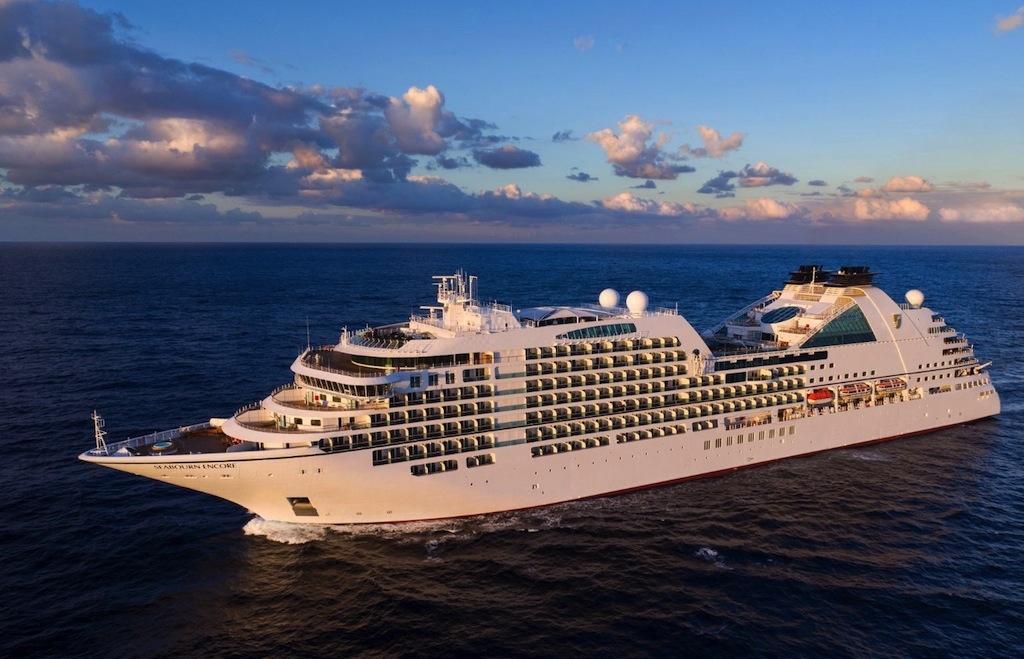 The cruise ship Seabourn Encore was moored at the Port of Timaru on February 12, 2017. During the day, the wind grew stronger, changed direction quicker and earlier than predicted. It pushed the ship away from the wharf, and the ship’s mooring lines progressively failed, as did the mooring bollards on the wharf, which tore away from the wharf.

The ship’s stern swung across the harbour and collided with a bulk cement ship. According to the NZ Transport Accident Investigation Commission, the Seabourn Encore crew’s prompt action (establishing power to propulsion systems, lessening the impact and maintaining control of the ship) very likely reduced the consequences of the accident.

There was damage to the Seaborne Encore’s wharf and the hulls of both ships. Neither ship’s stability was affected. Nobody was injured. 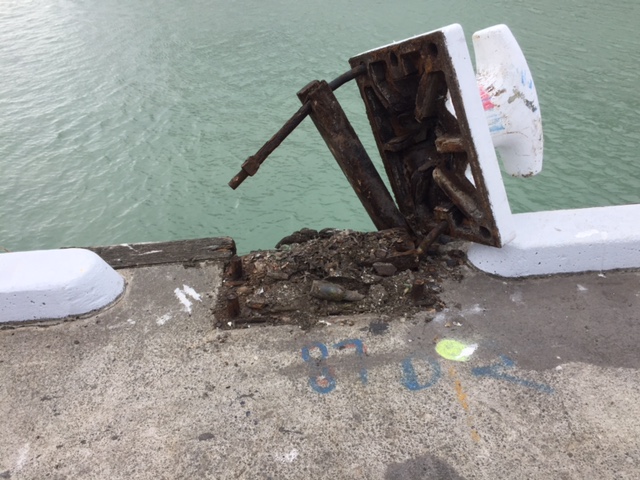 The port company also didn’t follow its own plan for responding to a predicted change in the weather. As a result, neither port staff nor ship’s crew could get ready in time. In the event, prompt action by the ship’s crew very likely reduced the consequences of the accident.

The safe working loads of the bollards on the wharf were unknown so it was not possible to determine whether the mooring plan for any ship was safe. The port’s mooring procedures were not strictly adhered to and the procedure in the event of a high wind warning was deemed ineffective by the commission.

As a result of the investigation, PrimePort Timaru is assessing risks for vessels intending to use the port, including identifying whether berth are safe for vessels to be remain alongside; operational limits, and any additional measures needed. Maritime NZ said it has committed to publicise the report’s findings to harbourmasters and port operators, particularly risks associated with securing large vessels that may exert unexpectedly heavy loads on port infrastructure.